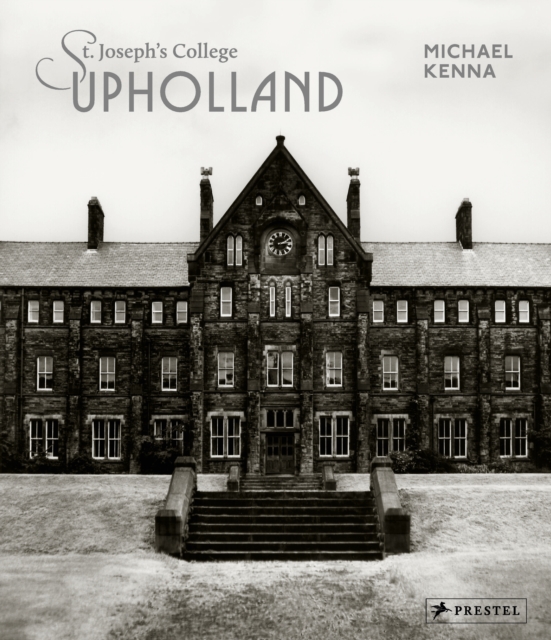 At age eleven, Michael Kenna developed his first roll of black and white film in a makeshift darkroom at St.

Joseph's College, Upholland, the seminary he attended with the idea of becoming a Catholic priest.

Kenna abandoned his religious calling after leaving the seminary, but his experiences there have continued to inform his work for decades.

These gorgeous, meditative photographs were taken when Kenna returned to visit the now-shuttered school in the early 2000s.

All of the qualities that make Kenna's work so appealing and evocative are here-richly nuanced tones, studies in contrast, his ability to transform the ordinary into something extraordinary.

But Kenna is also revisiting a way of life that may be disappearing-not only the, at times, ruthless discipline of the British boarding school, but also the somber beauty of religious practice.

In page after page of richly toned images, Kenna's camera captures the architecture of the school's built environment as well as its spiritual architecture.

Kenna's richly detailed biographical essay about his experiences and observations at St.

Joseph's reveal much about the way Kenna thinks and works.

A critical essay by Vincent Miles focuses on the 110-year history of the college, contextualizing Kenna's time there.

At once captivating and haunting, this series is truly one of the photographer's most personal and powerful projects to date.