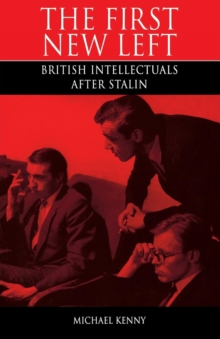 In the late 1950s Stuart Hall, Edward Thompson and Raymond Williams, among others, came together as part of a promising new political formulation, the New Left.

The six years of the group's formal existence represents one of the richest and most exciting periods in the intellectual history of the left in Britain.

This short period saw the beginning of many future theoretical developments in radical politics, and the founder members of the New Left are now associated with ground-breaking work in history, culture and politics.

Michael Kenny documents and analyses the debates of the New Left, showing how their preoccupations prefigure many contemporary concerns: the broadening of the previously narrow definition of politics, an engagement with popular culture, the exploration of a Gramscian politics, and the attempt to open a 'third space' between a defunct Marxism-Leninism and an intellectually barren labourist tradition. 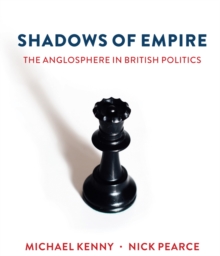 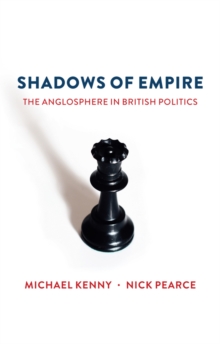 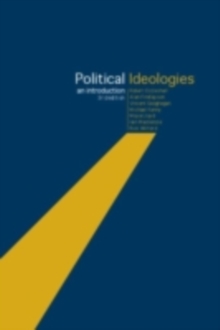 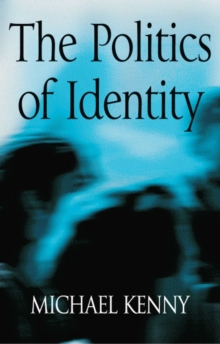 The Politics of Identity