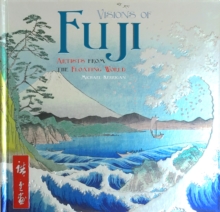 Visions of Fuji : Artists from the Floating World Hardback

Mount Fuji has been a source of inspiration and awe since ancient times, and artists have been reproducing its likeness since at least the 14th century, as it became a key motif in all aspects of Japanese culture.

The 19th century Ukiyo-e woodblock prints of important artists such as Hokusai and Hiroshige continued this reverence, creating series of beautiful images of landscape and society, with the mountain ever-present.

With the slight relaxing of Japan's isolationist policies, artists discovered Western art and exploited its styles and perspectives, and, in turn, Western artists from Monet to van Gogh were influenced by the bold and distinctive print style, which filtered into their work.

This gorgeous new book discusses the fascinating history of Fuji as featured in these prints, and reproduces numerous examples of the stunning and timeless artworks, some in their complete series.

Also by Michael Kerrigan   |  View all 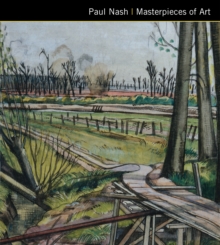 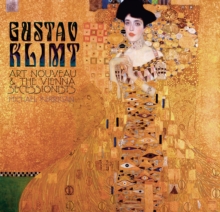 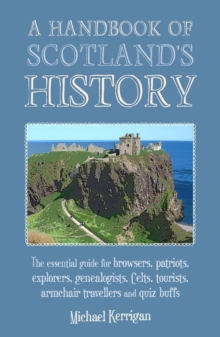 A Handbook of Scotland's History 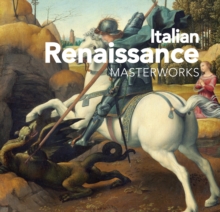 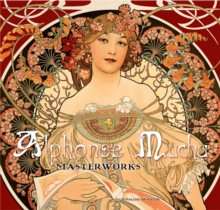 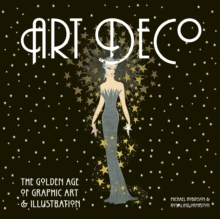 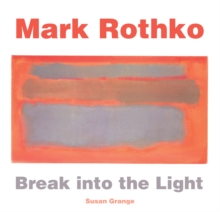