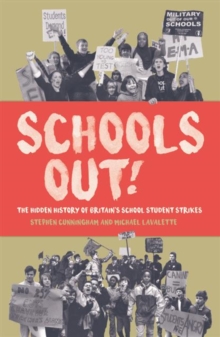 In late 2010 young students left their schools and sixth form colleges to join mass demonstrations against cuts and student fees.

In much of the press they were dismissed as truants, easily led and unthinking.

But, whenever they were given a chance, young students showed that they had a very clear understanding of what they were protesting for.

They showed the energy, drive and huge potential young people have to challenge the political status quo when they act together to assert their rights.

Also by Michael Lavalette   |  View all 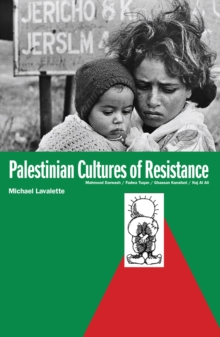 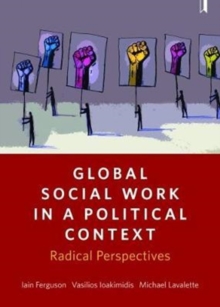 Global social work in a political... 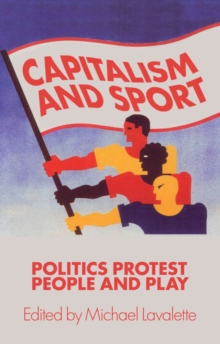 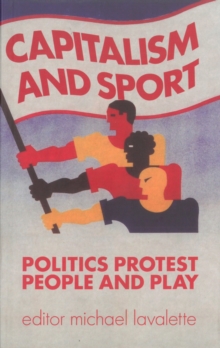