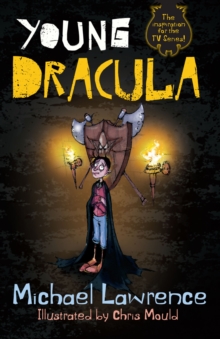 Before Count Dracula became one of the greatest, most feared vampires of all time, he was just a young boy called Wilfred who didn't really feel like he belonged anywhere.

Wilfred's dad, the old Count, doesn't think his son is up to the task of being a great vampire - he thinks Wilfred is a wimpire!

Can Wilfred show his father what he is really made of?

A must for all fans of the CBBC Young Dracula series.

Also by Michael Lawrence   |  View all 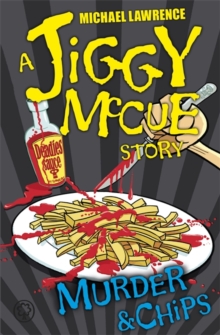 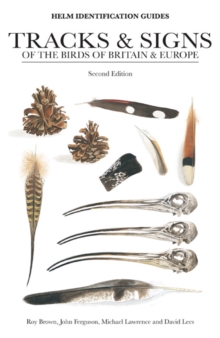 Tracks and Signs of the Birds of... 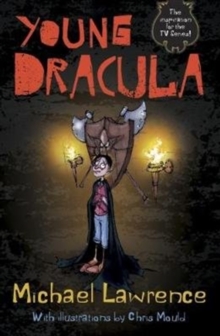 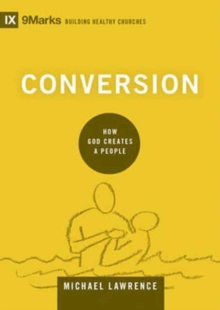