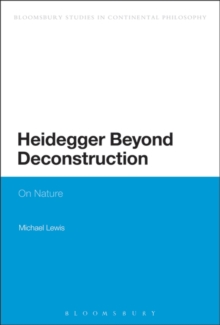 Heidegger Beyond Deconstruction argues that Heidegger's question of being cannot be separated from the question of nature and culture, and that the history of being describes the growing predominance of culture and technology over nature, resulting in today's environmental crisis.

It proposes that we turn to Heidegger's thought in order fully to understand this crisis. In doing so it is necessary to retrieve those elements of his thought which are most maligned by Derridean deconstruction: the pastoral, the homely, the local.

In a world coming to terms with the destructive nature of 'globalisation' and the networks of distribution and travel which lacerate the globe, we are witnessing a gradual return to the 'locally produced', the 'organic', the 'micro-generation' of energy unplugged from the national and international grid: in other words, a return to the 'near'.

The necessities and problems inherent in this return, which the 'environmental movement' must address, are already to be found in Heidegger's thought. Lewis confronts this thought with that of Lacan, Levinas, Zizek, and Marx in order to reinvent the element to which deconstruction usually confines it and bring it into a position from which to confront the most pressing ethical and political questions of today.

Also by Michael Lewis   |  View all 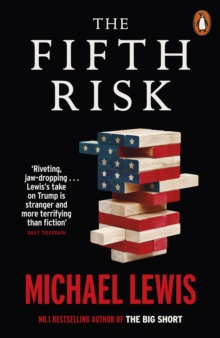 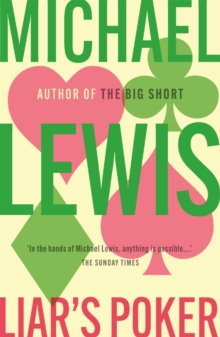 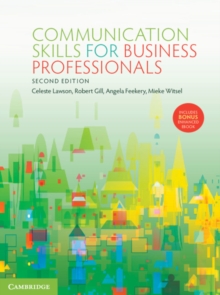 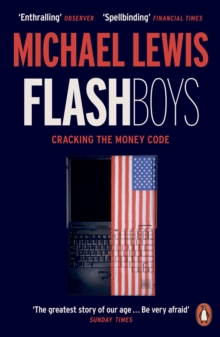 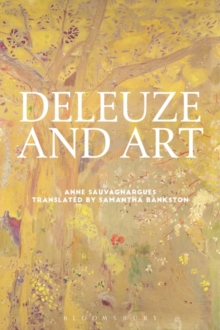 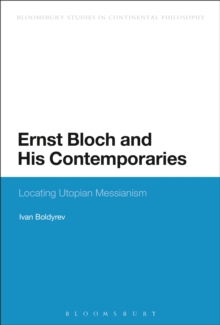 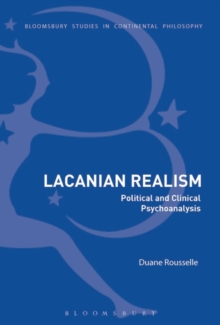 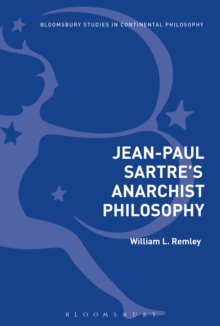