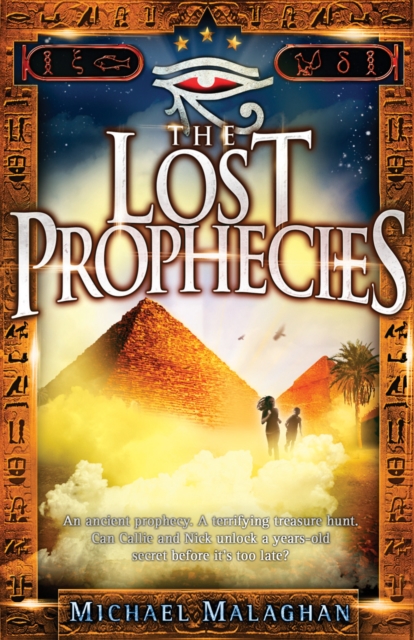 Staying with their museum-curator uncle in Egypt, Callie and Nick Latham make a startling discovery: a four-thousand year-old hieroglyphic message written to them.

These are not standard hieroglyphics, but a code only Callie and Nick can interpret. When they're kidnapped by an ancient sect they realise they're in way over their heads, but there's no turning back. And so the two race to unravel an ancient plot and follow a maze of lethal clues in search of life-changing secrets . . . A fast-moving thriller with breath-taking action scenes and some seriously evil villains.

The Lost Prophecies will have young readers on the edge of their seats. This is Michael's second book. His first, Greek Ransom, was incredibly well-received: 'Sure to inspire even the most reluctant boy reader.

It's a cracking read with full-on action sequences, a treasure map and a spine-chilling baddie' - Lovereading 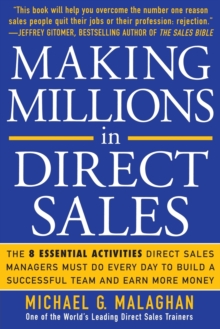 Making Millions in Direct Sales: The 8...