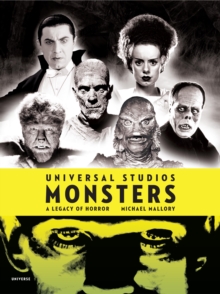 From the 1920s through the 1950s, Universal Studios was Hollywood's number one studio for horror pictures, haunting movie theaters worldwide with Dracula, Frankenstein, and the Creature from the Black Lagoon, among others.

Universal Studios Monsters: A Legacy of Horror explores all of these enduring characters, chronicling both the mythology behind the films and offering behind-the-scenes insights into how the films were created.

Universal Studios Monsters is the most complete record of the horror films of this legendary studio, with biographies of major personalities who were responsible for the most notable monster melodramas in film history.

The stories of these films and their creators are told through interviews with surviving actors and studio employees.

A lavish photographic record, including many behind-the-scenes shots, completes the story of how these classics were made.

This is a volume no fan of imaginative cinema will want to be without.

Also by Michael Mallory   |  View all 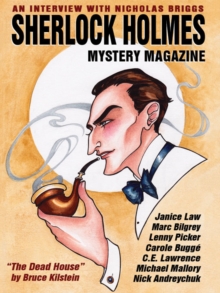 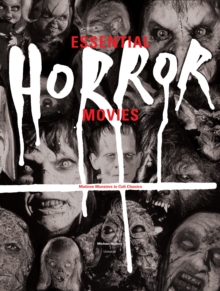 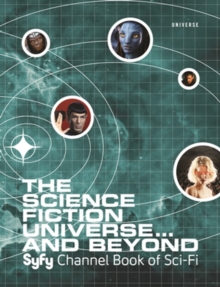 The Science Fiction Universe and Beyond 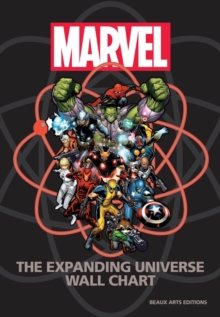