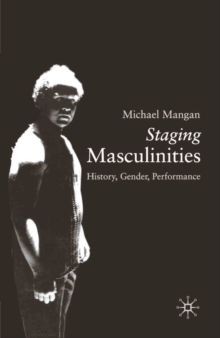 One man in his time plays many parts/His acts being seven ages', asserts Shakespeare's Jacques, in a speech which foreshadows what has become a commonplace of contemporary gender theory: that masculinity, far from being a secure, unproblematic gender identity, is a site of crisis and contradictions. Staging Masculinities engages with the complex and paradoxical history of masculinities by exploring the ways in which changing concepts of what it means 'to be a man' have been represented, celebrated, examined and critiqued on mainstream Western - and particularly English - stages. Mapping a history of masculinities onto a history of theatre, Michael Mangan analyses a wide range of plays and performances, from Henry V to Peter Pan, and from medieval liturgical drama to contemporary West-End hits. In the process Mangan offers new and gendered readings of several familiar plays, and traces an intricate relationship between theatrical performance and gender performance.

Also by Michael Mangan   |  View all 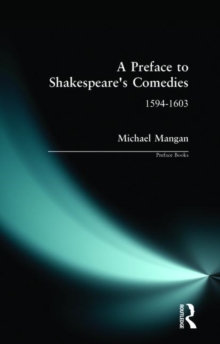 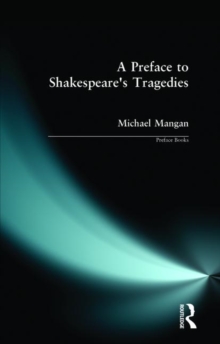 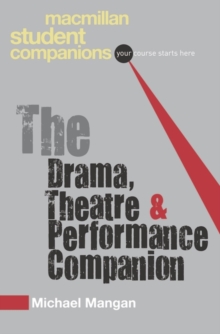 The Drama, Theatre and Performance... 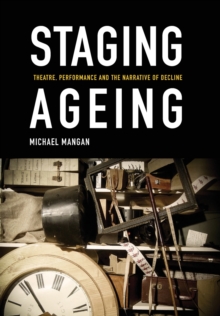