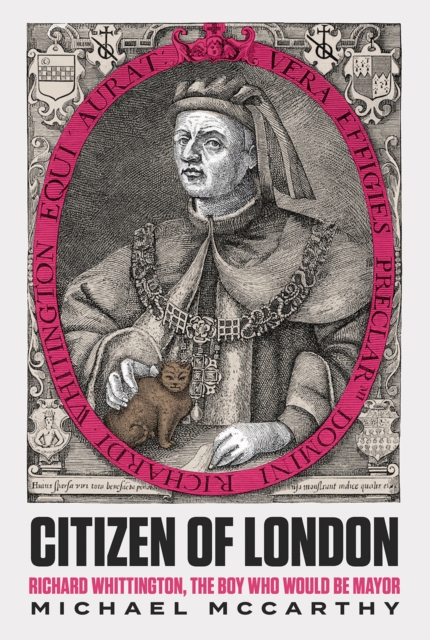 Citizen of London : Richard Whittington-The Boy Who Would Be Mayor Hardback

A vivid, richly informative biography of the medieval entrepreneur, social reformer and 'influencer' at court. The extraordinary story of Richard Whittington, from his arrival in London as a young boy to his death in 1423, against a backdrop of plague, politics and war; turbulence between Crown, City and Commons; and the unrelenting financial demands of Richard II, Henry IV and Henry V, to whom Whittington was mercer, lender and fixer. A man determined to follow his own path, Whittington was a significant figure in London's ceaseless development.

As a banker, Collector of the Wool Custom, King's Council member and four-time mayor, Whittington featured prominently in the rise of the capital's merchant class and powerful livery companies.

Civic reformer, enemy of corruption and author of an extraordinary social legacy, he contributed to Henry V's victory at Agincourt and oversaw building works at Westminster Abbey.

In London, Whittington found his 'second' family: a mentor, Sir Ivo Fitzwarin, and an inspirational wife in Fitzwarin's daughter Alice. Today's Dick Whittington pantomimes, enjoyed by millions, have a grain of truth in them, but the real story is far more compelling-minus that sadly mythical cat.

Also by Michael McCarthy  |  View all 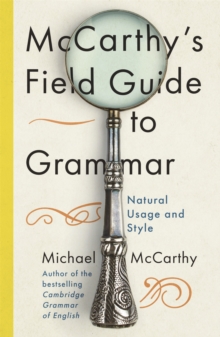 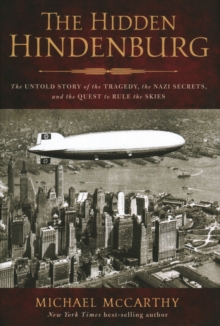 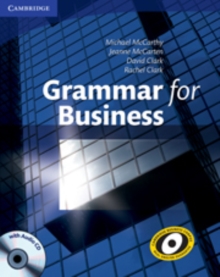 Grammar for Business with Audio CD 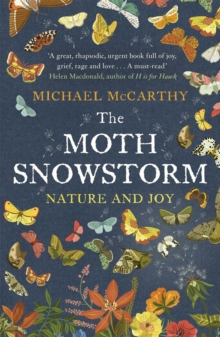