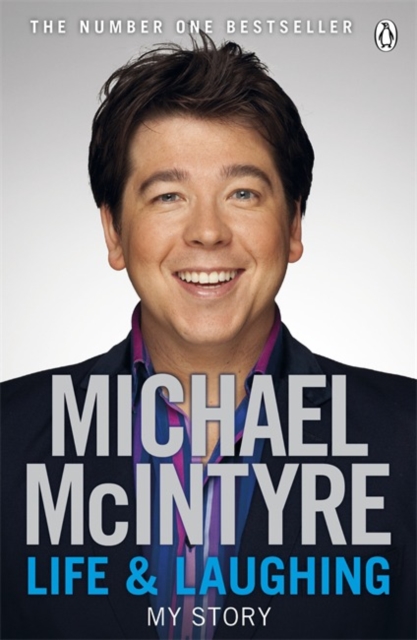 But how did he get there? Michael reveals all in his remarkably honest and hilarious autobiography, Life and Laughing. From his showbiz roots to his appalling attempts to attract the opposite sex, his fish-out-of-water move from public to state school, and his astonishing journey from selling just one ticket at the Edinburgh Festival to selling half a million tickets on tour. Filled with riveting anecdotes and poignant lessons, Life and Laughing is the unmissable story of Britain's biggest comedian's rise to stardom. Above all, it's very, very funny.

Also by Michael McIntyre  |  View all 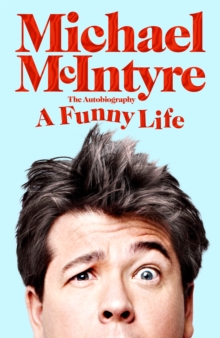 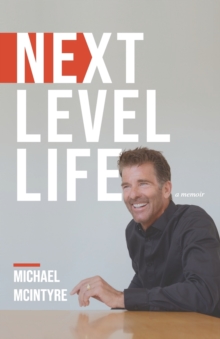 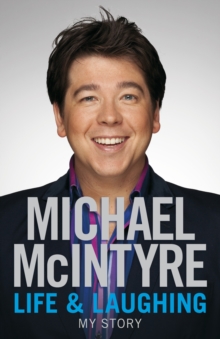