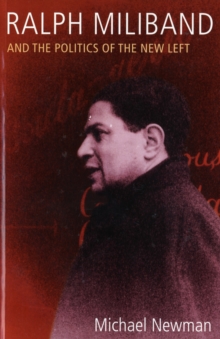 Ralph Miliband and the Politics of the New Left Paperback / softback

Miliband was an academic and public intellectual whose life and work were devoted to the attempt to define and apply an independent form of socialism.

As a result of his published works, teaching, and role in political movements, he became the most influential socialist political theorist writing in English, and he was as well known in North America, where he held several visiting Professorships, as in Britain.

His writings were also widely translated. The Socialist Register, which he founded (with John Saville) and edited for thirty years, brought him into contact with left-wing intellectuals throughout the world.

This biography draws Miliband as an energetic letter writer, and his letters, many on issues of political importance with such figures as C.Wright Mills, E.P.Thompson, Leszek Kolakowski, John Saville, Marcel Liebman, Rossana Rossanda, K.S.Karol, Andre Gorz and Perry Anderson.

Based on exclusive access to Miliband's extensive personal papers, and supplemented by interviews, this book analyses the ideas and contribution of a key figure in the British and international Left from the second world war until the collapse of communism. Miliband's life and work form the central focus, but the book also provides an interpretative history of the evolution, debates and dilemmas of socialists throughout the period, and of the problems they faced both at work defending academic freedom and in society at large.

Also by Michael Newman   |  View all 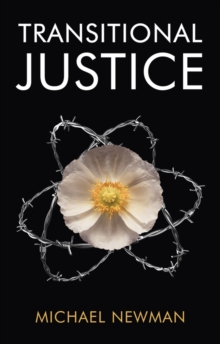 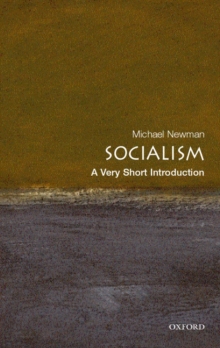 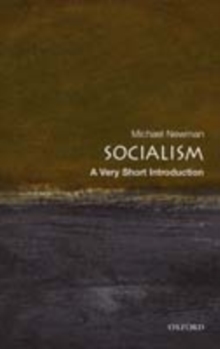 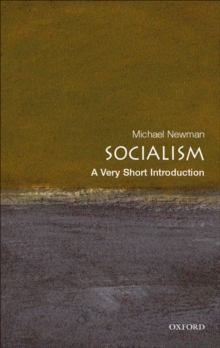