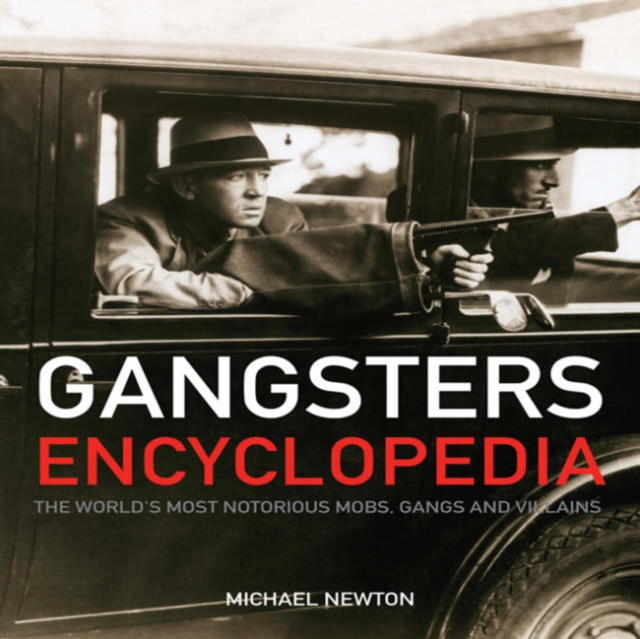 The world of gangsters is big business and stretches way beyond the Sicilian Mafia who have been most often depicted on the silver screen in films such as the 'Godfather' trilogy and 'Scarface'. The book is arranged in chapters geographically showing the history of organized crime in different territories around the world, the legendary figures, the famous heists and busts and the power these organizations still exert today.

As many of the crime syndicates are interlinked in their day-to-day dealings, or have origins in other organizations, the book is fully cross-referenced to help the reader. Chapters include The Sicilian Mafia and its development in coast-to-coast America under the guidance of the likes of Al Capone and 'Bugsy' Siegel; the gangsters of Marseilles and Paris; the Russian and other Eastern Bloc Mafia; the Triads of Asia; The Jamaican Yardies; the African/American crimelords that control the poorer areas of Los Angeles and New York; and the legendary London gangsters, typified by the Kray twins' stranglehold on London during the 1960s.

Also by Michael Newton  |  View all 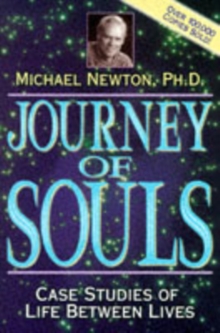 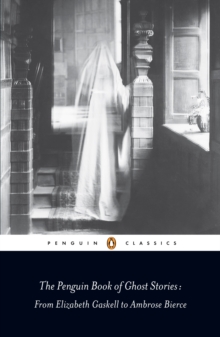 The Penguin Book of Ghost Stories 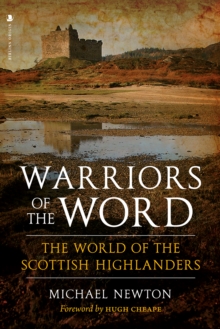 Warriors of the Word 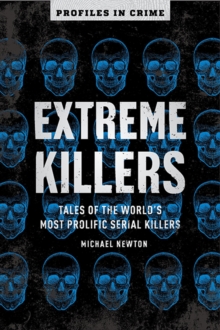