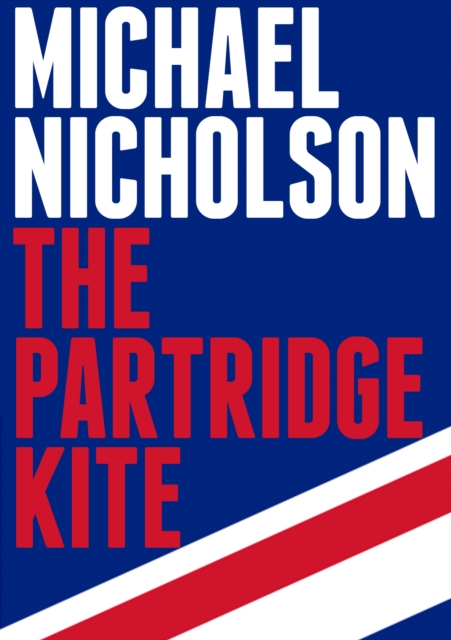 A powerful blast blows away a bank wall and five innocent people - and 4,250,000 in gold bars disappear.

A coolly-plotted assassination seems accidental, as a militant left-wing labor leader, on the eve of a paralyzing national strike, takes a fatal fall down the worldâ€™s longest escalator.

Off the Yorkshire coast, an oil rig the size of a football field is firebombed and totally destroyed.

The UK suffers blindly under a series of tragedies with no visible link.

Then, a defector appears at Cannon Row police station and spells out the threat from the sinister group CORDON â€“ a right-wing takeover of Great Britain is imminent. Only 12 days remain.

The Prime Minister orders his intelligence chief to recruit a new agent. The assignment: stop CORDON, no one can be trusted. CORDON has penetrated every level.

From its top secret files, the Special State operations department pulls a dossier on Tom McCullin. A case-hardened former Belfast sniper, veteran of many dirty campaigns, McCullin is a hard-drinking recluse with a talent for destruction.

As he is led â€“ and misled â€“ to the truth by his own government, a small secret army is ready on the South Downs; vehicles stand poised to deal death to Englandâ€™s ghettoes with lethal gas; and fascist rallies pack London meeting halls as CORDON prepares for a ruthless coup dâ€™etat.

As the days tick off, McCullin races toward the explosive climax in The Partridge Kite as England faces its greatest crisis, one that could very well be taking place right now.

Also by Michael Nicholson  |  View all 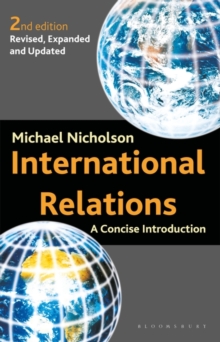 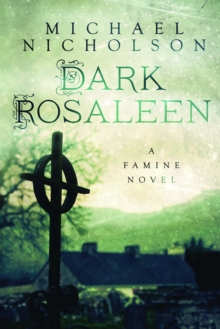 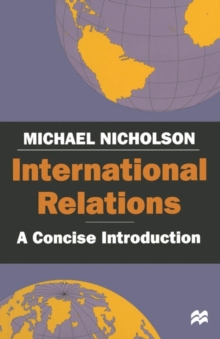 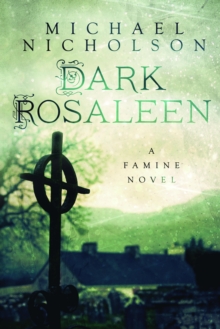