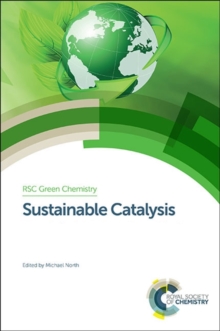 Catalysis is a fundamentally sustainable process which can be used to produce a wide range of chemicals and their intermediates.

Focussing on those catalytic processes which offer the most sustainability, this set of books explores recent developments in this field, as well as examining future challenges.

Two of the books focus on catalysis through non-endangered metals and two look at catalysis without metals or other endangered elements.

Green aspects of the various reactions are also discussed, such as atom economy and use of green solvents and other reaction conditions.

Together these four volumes examine the progress in sustainable catalysis in all areas of chemistry, and are an important reference for researchers working in catalysis and green chemistry.

Also in the Green Chemistry Series series   |  View all 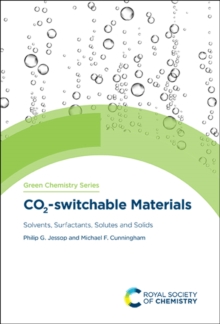 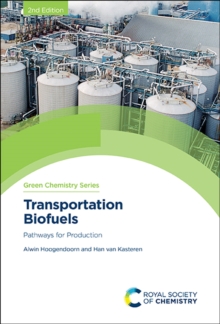 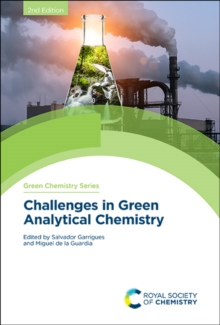 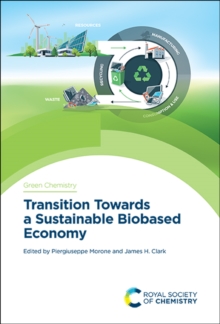 Transition Towards a Sustainable...