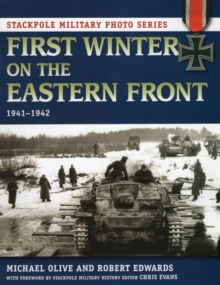 A visual history of the German armed forces at war on the brutal Eastern Front during World War II. The Third Reich began its war against the Soviet Union with Operation Barbarossa in June 1941.

After a series of lightning victories in which millions of Soviet troops were killed, wounded, or captured, the German invasion bogged down outside Moscow that winter.

What followed were punishing months of freezing cold conditions, strained supply lines, and bloody battles with a regrouped Soviet enemy fighting for the existence of its homeland.

This book contains hundreds of photos, many of them rare and never published before, illustrating men, tanks, weapons, uniforms, terrain, and much more.

It is also an ideal reference for World War II history fans, scholars, modellers, and reenactors.

Also by Michael Olive   |  View all 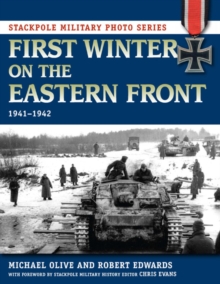 First Winter on the Eastern Front 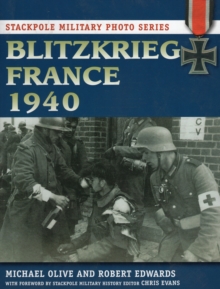 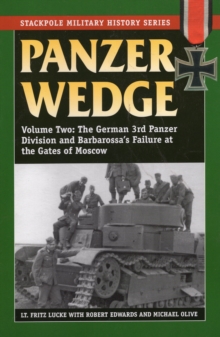 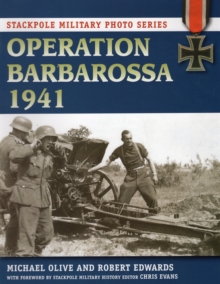 Also in the Stackpole Military Photo Series series   |  View all

First Winter on the Eastern Front 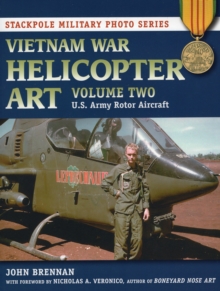 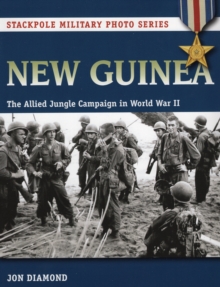 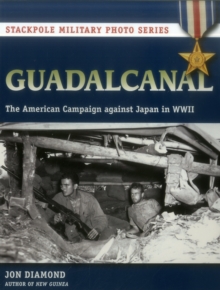