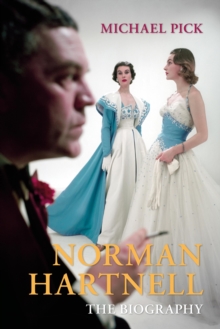 A Daily Mail Book of the Week. The first fully comprehensive biography of Norman Hartnell, largely drawing on Hartnell's forgotten rediscovered archive and private sources: the portrait of the often troubled life of the Queen s dress designer, who sprang from unlikely origins to dazzle Royalty, aristocracy, Society and international stars. Norman Hartnell's talents and designs were celebrated worldwide; he twice changed the silhouette of women's fashions when such things were the essence of high fashion.

Decorated by the French Government in 1938 and created a Knight Commander of the Royal Victorian Order by The Queen in Jubilee Year 1977, Hartnell's status as Britain's leading twentieth-century dress designer was augmented by his unique position as holder of Royal Warrants as Dressmaker to three Queens of England assuring that his name was constantly in the public eye. Yet, behind the facade of a glittering public existence, Hartnell suffered privately from his necessarily hidden gay lifestyle, which eventually led to a mixture of personal misjudgements and remarkable management crises that often plunged his House to the brink of financial ruin. Michael Pick's engaging biography not only charts the great successes, but also the unexpected vicissitudes of Hartnell's life, drawing on a variety of hitherto unpublished sources.

It investigates the designer's humble beginnings as the aspirational son of London publicans and his meteoric rise from 1923 as a uniquely British couturier rivalling Paris designers and becoming an acknowledged inspiration to friends Pierre Balmain and Christian Dior. 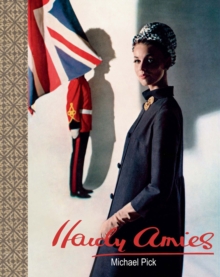 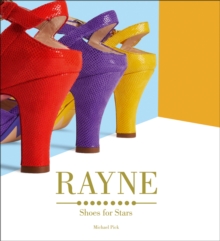 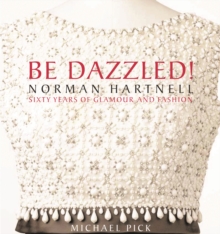