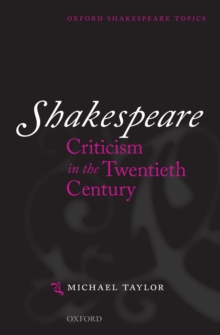 Oxford Shakespeare Topics (General Editors Peter Holland and Stanley Wells) provide students, teachers, and interested readers with short books on important aspects of Shakespeare criticism and scholarship, including some general anthologies relating to Shakespeare. Shakespeare Criticism in the Twentieth Century traces the reception of Shakespeare in the critical literature from the end of Victorianism to the present day.

It charts a course through the turbulent waters of the twentieth century's intense and prolific engagement with Shakespeare, dramatist and poet.

This is not an exhaustive history: its aim is to describe the place of the major Shakespeare critics in the schools and movements of their times.

Following an introductory overview ofthe major trends in Shakespeare criticism in their embattled state in the twentieth century, later chapters take up the various strands of this criticism in a more expansive manner.

While recognizing that these strands work from genuine differences of principle and methodology, Taylor points out connections,parallels, and echoes between and among the critical approaches.

The book ranges widely across the plays and poems, and canvasses all stages of Shakespeare's career. 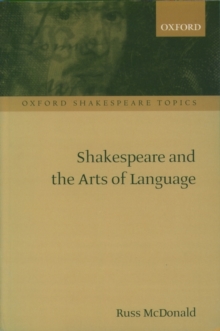 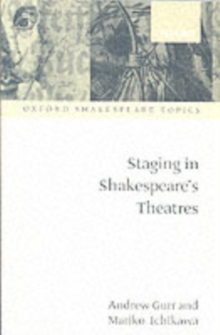 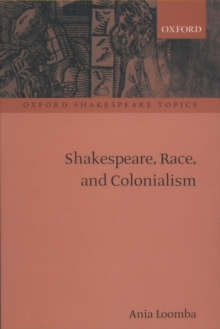 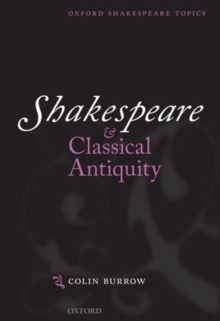