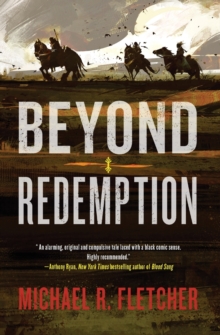 A darkly imaginative writer in the tradition of Joe Abercrombie, Peter V.

Brett, and Neil Gaiman conjures a gritty mind-bending fantasy, set in a world where delusion becomes reality ...and the fulfillment of humanity's desires may well prove to be its undoing. When belief defines reality, those with the strongest convictions-the crazy, the obsessive, the delusional-have the power to shape the world. And someone is just mad enough to believe he can create a god ...Violent and dark, the world is filled with the Geisteskranken-men and women whose delusions manifest.

Sustained by their own belief-and the beliefs of those around them-they can manipulate their surroundings.

For the High Priest Konig, that means creating order out of the chaos in his city-state, leading his believers to focus on one thing: helping a young man, Morgen, ascend to become a god.

A god they can control. Trouble is, there are many who would see a god in their thrall, including the High Priest's own doppelgangers, a Slaver no one can resist, and three slaves led by possibly the only sane man left. As these forces converge on the boy, there's one more obstacle: time is running out. Because as the delusions become more powerful, the also become harder to control.

The fate of the Geisteskranken is to inevitably find oneself in the Afterdeath.

The question, then, is: Who will rule there? 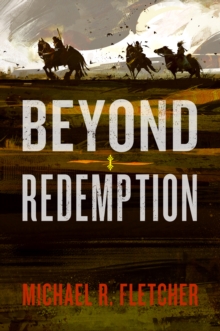 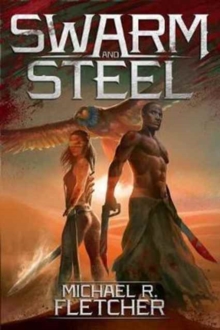 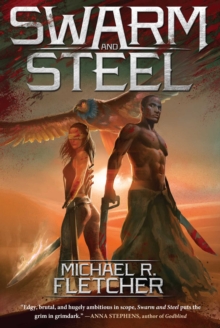