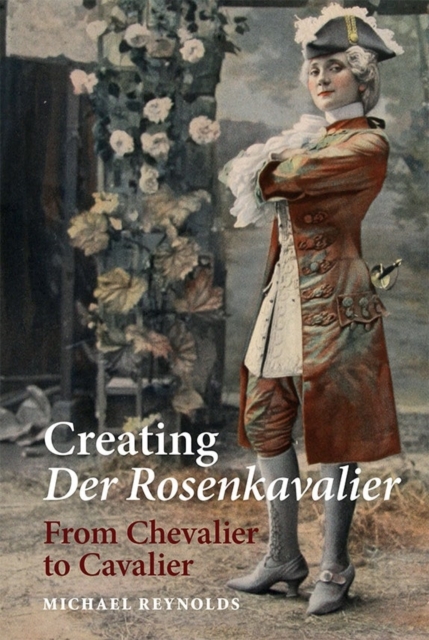 A full account of the making, during 1909-10, of Der Rosenkavalier with emphasis on its derivation from a French operette of 1907, L'Ingenu libertin, which was seen in Paris by Count Harry Kessler and which formed the basis of the opera then to be written by Hofmannsthal and Strauss.

Previous scholarship has credited the narrative and characters of Der Rosenkavalier to much older French sources known to and studied by Hofmannsthal, butthis book shows clearly how every element in L'Ingenu libertin is in fact taken (and transformed) by Kessler and Hofmannsthal into the work that made fortunes for Hofmannsthal and Strauss, but left Kessler on the sidelines.

Michael Reynolds casts a major new light on Strauss's most popular operatic success, highlighting in particular how it was that Hofmannsthal - who had not until then had any theatrical success as an original playwright - wasadvised and empowered by Kessler to produce a work that succeeded onstage from its very first performance and went rapidly on to conquer the stages of the world. Michael Reynolds is an established writer on opera, a translator and an online music critic, an interest that he sustained throughout thirty years in the world of international diplomacy.

His previous book for Boydell, About Suffolk, was an anthology of writing about his adoptedcounty.

Also by Michael Reynolds  |  View all 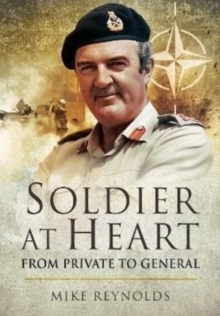 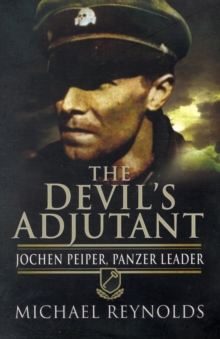 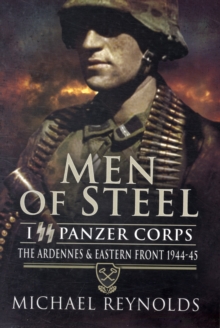 Men of Steel: the Ardennes & Eastern... 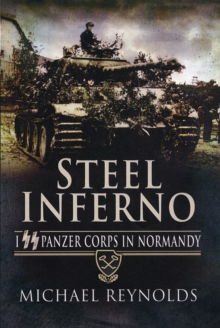