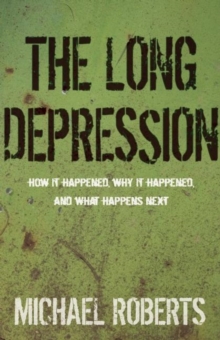 The Long Depression looks at the current global economy from a Marxist perspective.

London-based economist Michael Roberts argues that the global economy is in a depression, in which the profitability of capital is too low and debt built up before the Great Recession is too high.

Roberts concludes that this depression will only end when the profitability of capital is restored - which Roberts argues will require yet another slump.

Also by Michael Roberts   |  View all 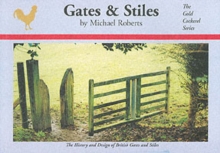 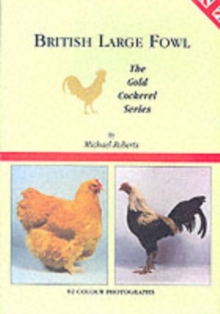 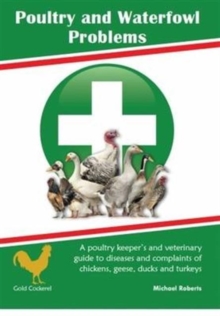 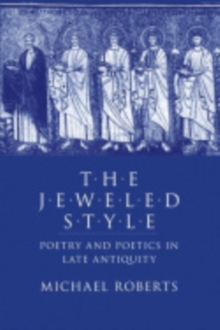