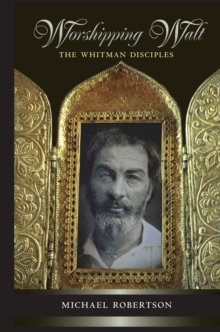 Despite his protests, Anne Gilchrist, distinguished woman of letters, moved her entire household from London to Philadelphia in an effort to marry him.

Who could inspire so much devotion? Worshipping Walt is the first book on the Whitman disciples--the fascinating, eclectic group of nineteenth-century men and women who regarded Walt Whitman not simply as a poet but as a religious prophet.

To his disciples Whitman was variously an ideal husband, radical lover, socialist icon, or bohemian saint.

In this transatlantic group biography, Michael Robertson explores the highly charged connections between Whitman and his followers, including Canadian psychiatrist R.

Despite their particular needs, they all viewed Whitman as the author of a new poetic scripture and prophet of a modern liberal spirituality.

Worshipping Walt presents a colorful portrait of an era of intense religious, political, and sexual passions, shedding new light on why Whitman's work continues to appeal to so many.

Also by Michael Robertson   |  View all 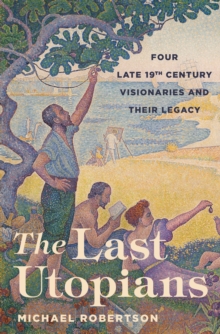 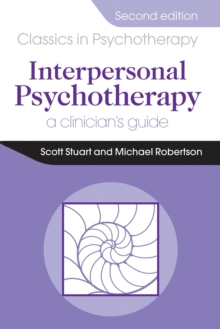 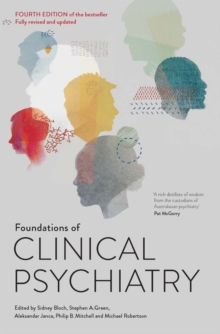 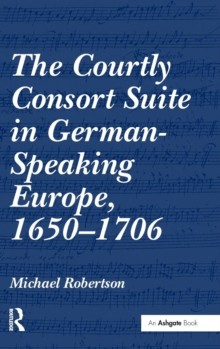 The Courtly Consort Suite in...