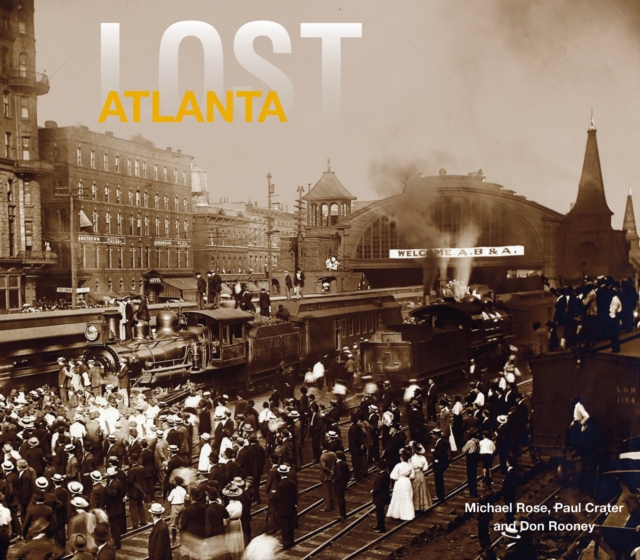 Lost Atlanta journeys back in time to look at the city as it once was.

Old theaters, hotels, ballparks, civic buildings and the early transport system of the city are recalled in this book written by a best-selling Atlanta historian and his colleagues at the Atlanta History Center.

Listed in chronological order the losses stretch back to 1821 and the Creek Indians.

Also by Michael Rose  |  View all 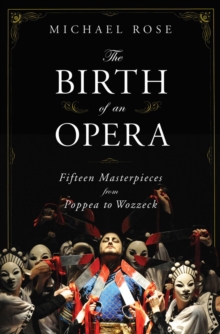 The Birth of an Opera 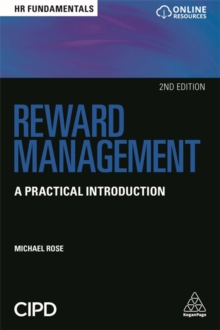 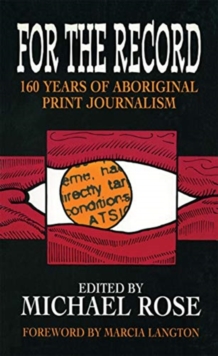 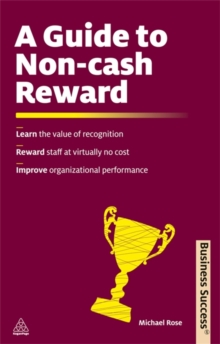 A Guide to Non-Cash Reward