The City Under Siege Paperback / softback

1941, and Detective Inspector Stefan Gillespie is ferrying documents between Dublin and war-torn London.

When Ireland's greatest actor is arrested in Soho, after the brutal murder of a gay man, Stefan extricates him from an embarrassing situation.

But suddenly he is looking at a series of murders, stretching across Britain and Ireland.

The deaths were never investigated deeply as they were not considered a priority. And there are reasons to look away now. It's not only that the killer may be a British soldier, Scotland Yard is also hiding the truth about the victim.

But an identical murder in Malta makes investigation essential. Malta, at the heart of the Mediterranean war, is under siege by German and Italian bombers.

Now Britain will cooperate with Ireland to find the killer and Stefan is sent to Malta.

The British believe the killer is an Irishman; that's the result they want. And they'd like Stefan to give it to them. But in the dark streets of Valletta there are threats deadlier than German bombs... Praise for Michael Russell'Complex but compelling . . . utterly vivid and convincing' Independent on Sunday'A superb, atmospheric thriller' Irish Independent'A thriller to keep you guessing and gasping' Daily Mail'Atmospheric' Sunday Times 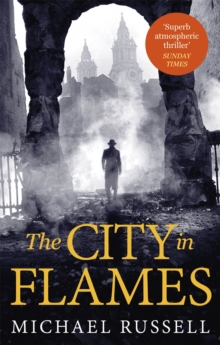 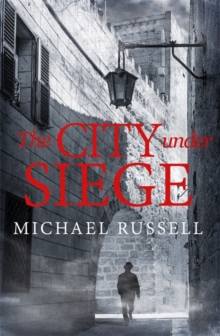 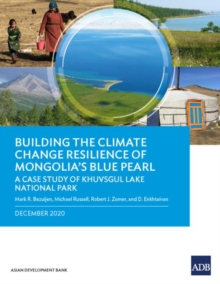 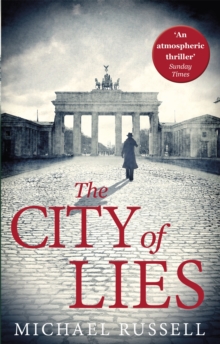 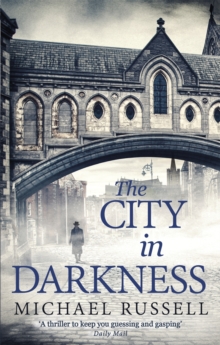 The City in Darkness