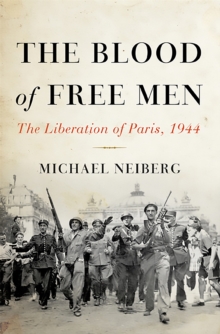 The Blood of Free Men : The Liberation of Paris, 1944 Hardback

As the Allies struggled inland from Normandy in August of 1944, the fate of Paris hung in the balance.

Other jewels of Europe,sites like Warsaw, Antwerp, and Monte Cassino,were, or would soon be, reduced to rubble during attempts to liberate them.

But Paris endured, thanks to a fractious cast of characters, from Resistance cells to Free French operatives to an unlikely assortment of diplomats, Allied generals, and governmental officials.

Their efforts, and those of the German forces fighting to maintain control of the city, would shape the course of the battle for Europe and colour popular memory of the conflict for generations to come.In The Blood of Free Men , celebrated historian Michael Neiberg deftly tracks the forces vying for Paris, providing a revealing new look at the city's dramatic and triumphant resistance against the Nazis.

The salvation of Paris was not a foregone conclusion, Neiberg shows, and the liberation was a chaotic operation that could have easily ended in the city's ruin.

The Allies were intent on bypassing Paris so as to strike the heart of the Third Reich in Germany, and the French themselves were deeply divided feuding political cells fought for control of the Resistance within Paris, as did Charles de Gaulle and his Free French Forces outside the city.

Although many of Paris's citizens initially chose a tenuous stability over outright resistance to the German occupation, they were forced to act when the approaching fighting pushed the city to the brink of starvation.

In a desperate bid to save their city, ordinary Parisians took to the streets, and through a combination of valiant fighting, shrewd diplomacy, and last-minute aid from the Allies, managed to save the City of Lights.

A ground-breaking, arresting narrative of the liberation, The Blood of Free Men tells the full story of one of the war's defining moments, when a tortured city and its inhabitants narrowly survived the deadliest conflict in human history. 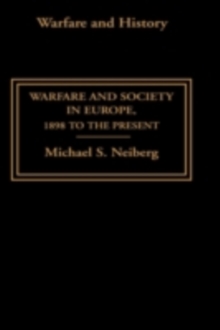 Warfare and Society in Europe 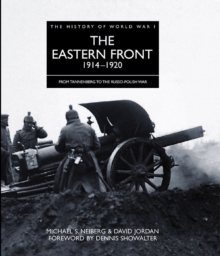 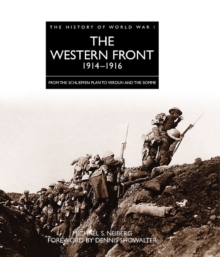 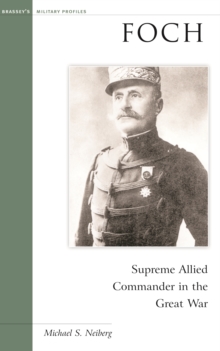