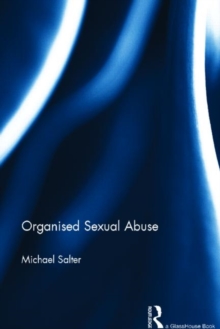 Since the early 1980s, social workers and mental health professionals around the globe have encountered clients reporting sexual abuse by organized groups or networks.

These allegations have been amongst the most controversial in debates over child sexual abuse, raising many unanswered questions.

Are reports of organized abuse factual or the product of moral panic and false memories?

If these reports are true, what is the appropriate response?

The fields of child protection and psychotherapy have been polarised over the issue. And, although cases of organized abuse continue to be uncovered, a reasoned and evidence-based analysis of the subject is long overdue.

Examining the existing evidence, and supplementing it with further qualitative research, in this book Michael Salter addresses: the relationship between sexual abuse and organized abuse; questions over the veracity of testimony; the gap between the policing response to sexual abuse and the realities of child sexual exploitation; the contexts in which sexually abusive groups develop and operate; the role of religion and ritual in subcultures of multi-perpetrator sexual abuse; as well as the experience of adults and children with histories of organized abuse in the criminal justice system and health system. Organized Sexual Abuse thus provides a definitive analysis that will be of immense value to those with professional and academic interests in this area.

Also by Michael Salter   |  View all 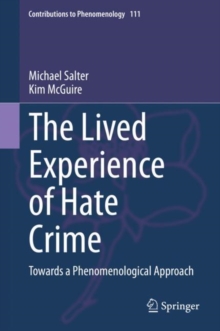 The Lived Experience of Hate Crime 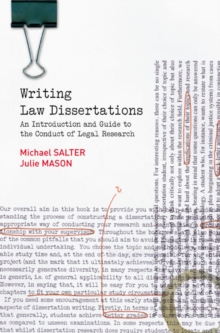 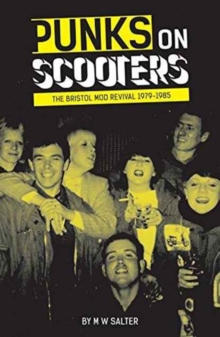 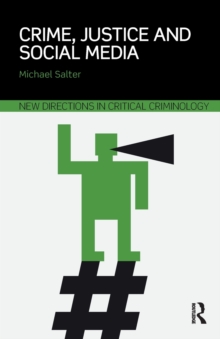