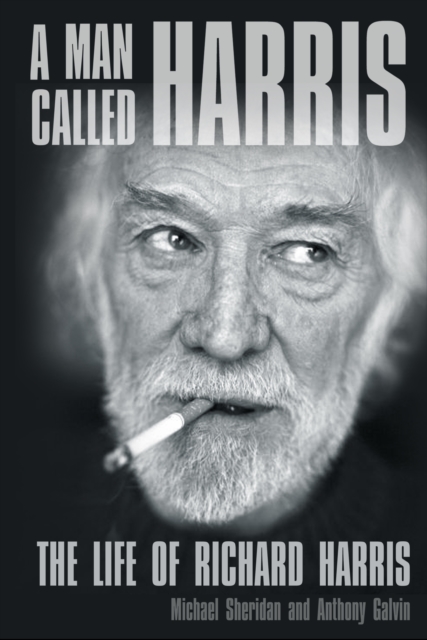 Richard Harris was a giant who oozed charisma on screen.

But off screen he was troubled and addicted to every pleasure life could offer.

Coming from a typical Irish Catholic background of the time, he was forced by a teenage illness to abandon his beloved rugby, but not his macho appetites.

Discovering theatre saved him. He had found his calling. Despite marrying the daughter of a peer, he never tried to fit in.

He was always a hell-raiser to the core, along with legendary buddies Oliver Reed and Peter O'Toole.

But he was more; he was a gifted poet and singer. He was an intelligent family man who took great interest in his craft, a Renaissance man of the film world.

Every time his excesses threatened to kill his career - and himself - he rose magnificently from the ashes, first with an Oscar-winning performance as Bull McCabe in The Field, then in the Harry Potter franchise.

Delve into this magnificent legend of the big screen in this fascinatingly put together biography of Richard Harris and enjoy an insight that no fan should be without.

Also by Michael Sheridan  |  View all 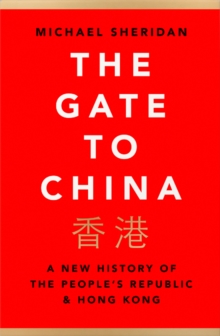 The Gate to China 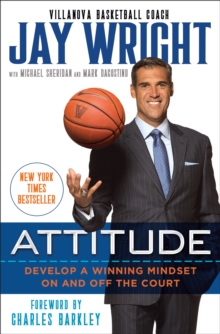 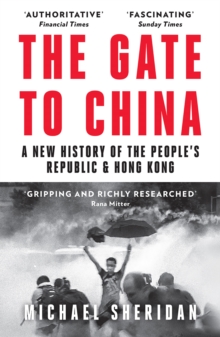 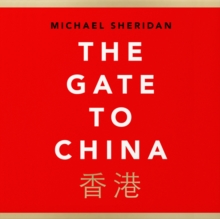