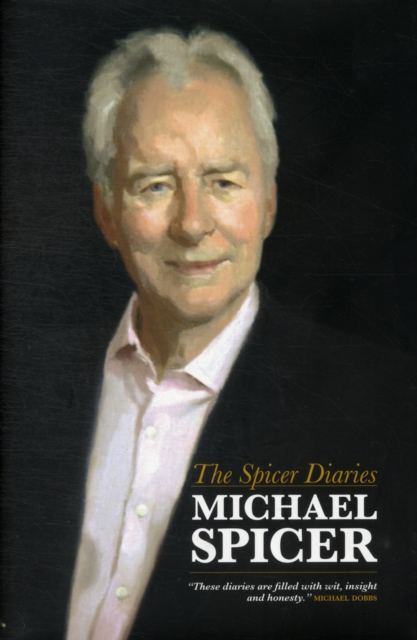 Michael Spicer, Baron Spicer of Cropthorne, has had a varied and remarkable political career by anyone's standards.

More recently, as a backbencher he chaired the highly influential 1922 committee before receiving a peerage in May 2010.

Part political diary, part cautionary tale, part commentary, the spicer diaries is not the dusty memoirs of a Tory grandee, rather it is a collection of absorbing reflections on thirty-five years at the heart of British politics. 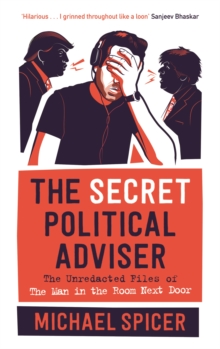 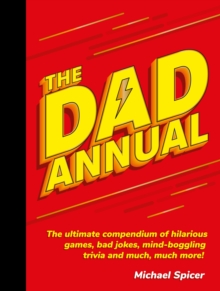 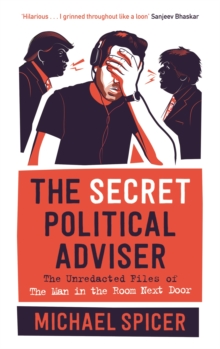