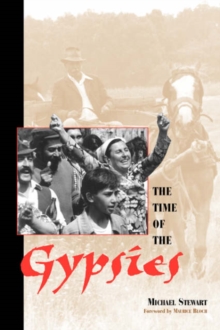 The Time Of The Gypsies Paperback / softback

HIS IS A STUDY OF HOW some of the most marginal and exploited people that exist can imagine themselves to be princes of the world.During the past two hundred years the Gypsies of Eastern Europe have faced near enslavement by land owners, the physical and moral onslaught of the Nazi holocaust, the fundamental challenge to their central values from the Communist state, and the violent discrimination and dislocation caused by the return to capitalism.

One would have thought that the challenge would be too great, that they would have suffered cultural

Also by Michael Stewart   |  View all 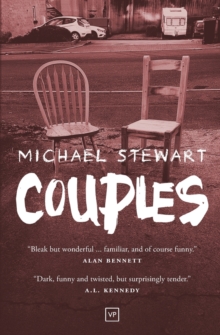 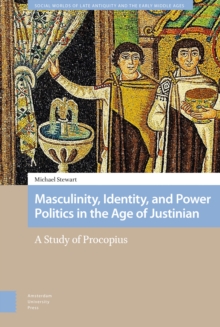 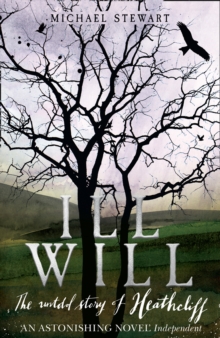 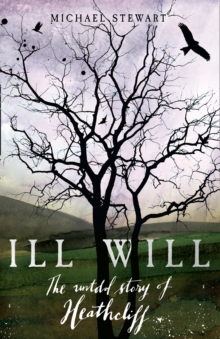