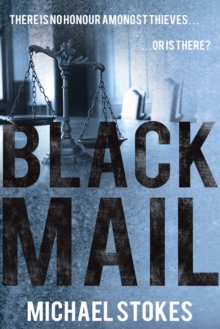 In crime and thriller novel, Blackmail, Michael explores the lives of a group of criminals who pull off a daring robbery.

However, one of them becomes involved in a struggle with a security guard who is shot and seriously injured.

The gang leader, Michael Doyle, establishes a seemingly perfect alibi to escape, but their carefully prepared plans begin to unravel when the DNA of the robber who struggled with the injured guard is detected.

The investigators are able to link him with Doyle through CCTV and both of them are arrested. Clever lawyers seek to exclude the DNA evidence but Doyle's girlfriend, who has some legal knowledge, is sceptical that the ploy will work.

Desperate measures become necessary...Then, things take a turn for the worse when a judge's home is raided and his wife and young son kidnapped.

It turns out they will only be released if he rules against the prosecution.

Will the judge do what the kidnappers demand? Will Blackmail reveal who was behind the kidnapping?

Was it Doyle's girlfriend or someone from his past? Someone he had crossed? Only time will tell... Blackmail will appeal to fans of chilling crime and thriller novels.

Also by Michael Stokes   |  View all 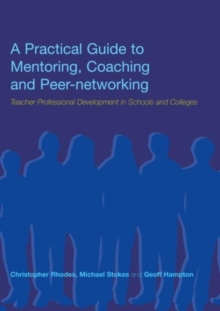 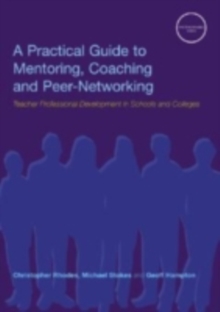 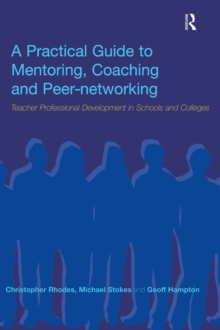 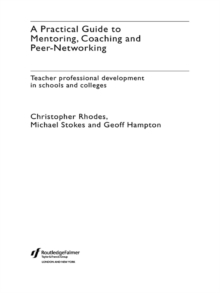