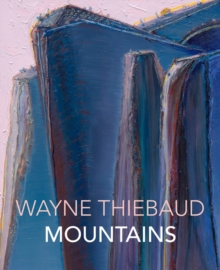 Best known for his paintings of pies and cakes, this beloved West Coast painter explores the theme of mountains, capturing the majesty and strength of the forms.

In the 2000s, California-based painter Wayne Thiebaud began focusing on a series of mountain paintings, a subject he had first addressed in the 1960s and 1970s.

Rendered in his signature confectionary palette, these colorful works combine memories of mountains he had seen in childhood and observations of the summits of the Sierra Nevada Range in Yosemite.

With their heroic, exaggerated proportions and unusual perspectives, these paintings seem to combine fiction and reality.

Conveying a sense of the sublime and the vast magnitude of our surroundings, they draw upon the history of landscape painting of the American West.

Also by Michael Thomas   |  View all 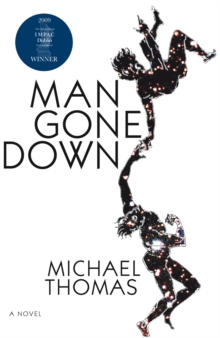 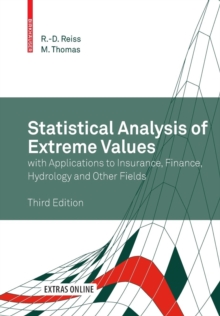 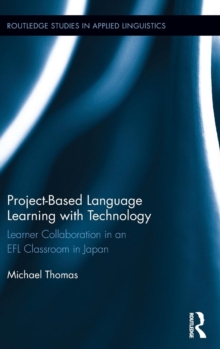