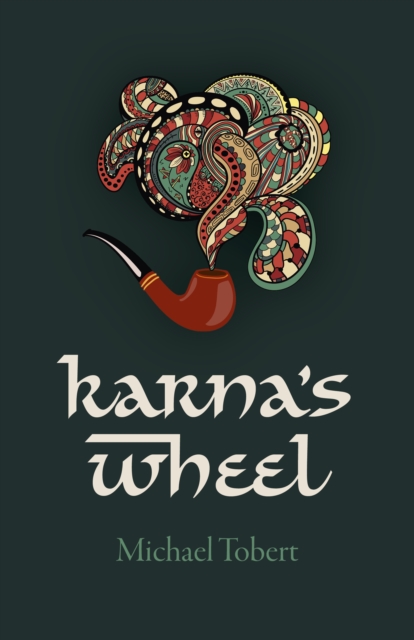 Secrets present. Secrets past. Secrets in India, where Stephen's grandfather is a lowly functionary in the engine room of the Raj.

Only by uncovering what has been hidden can Stephen win Julia, a woman with secrets of her own...

Set in St Andrews, Scotland before the millennium; among the early-Twentieth century jute mills of Dundee; in the industrial underbelly of colonial Calcutta and on the epic plains of ancient India, Karna's Wheel is a poignant story about love, inheritance, and the things which make us what we are. 'Karna's Wheel is compelling, multi-layered and beautifully written.' Chris Given-Wilson, shortlisted for the Wolfson History Prize 2017 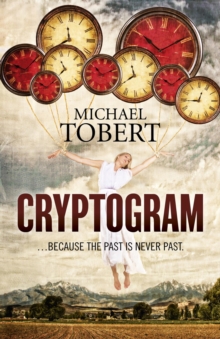 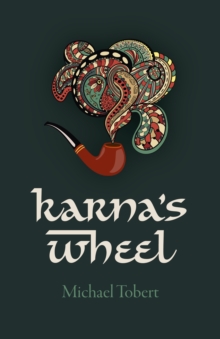 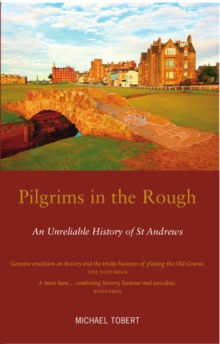 Pilgrims in the Rough