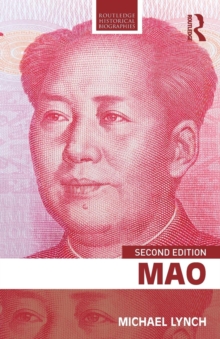 Michael Lynch's second edition of Mao examines the life of this controversial figure.

Opening with a detailed chronology, it delves into Mao's younger years and tracks his gradual rise to power, with a chapter dedicated to the cult status that surrounded him.

Through a wealth of primary and secondary sources and a balanced consideration of the conflicting views that surround Mao's leadership, this book provides a thorough exploration of Mao's political and private life.

Key features of the second edition include a detailed analysis of the Long March, an account of Sino-Japanese relations and an assessment of Mao's ongoing legacy.

This biography will be essential reading for anyone interested in Mao and the politics of twentieth-century China.

Also in the Routledge Historical Biographies series   |  View all 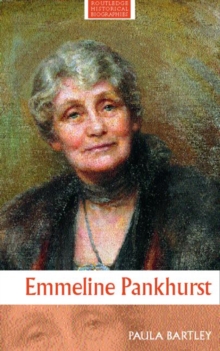 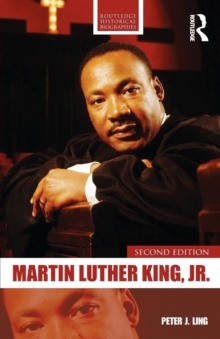 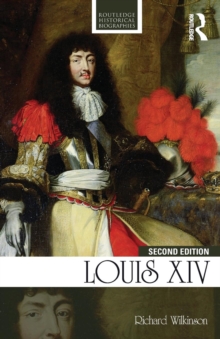 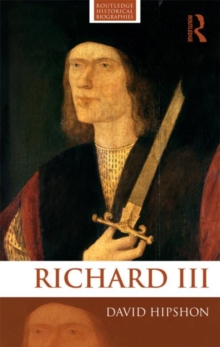