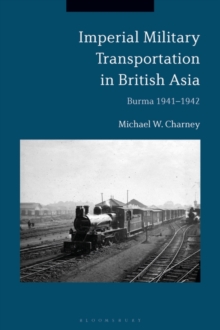 Imperial Military Transportation in British Asia sheds light on attempts by royal engineers to introduce innovations devised in the UK to wartime India, Iraq, and Burma, as well as the initial resistance of local groups of colonial railwaymen to such metropolitan innovations.

Michael W. Charney looks at the role of the railways in the First Burma Campaign to show how some kinds of military technology - as an example of imperial knowledge - faced resistance due to 1930s-era colonial insularity.

The delay this caused significantly compromised the early defense of the colony when the Japanese invaded in 1942.

Charney examines the efforts made by one engineer in particular to revive the railways and shows how this effort was responsible for the development of a truly imperial technology that was suitable for extra-European contexts and finally won acceptance in India. Incorporating newly accessible primary source material from the files of the military Director of Transportation during the Campaign, this book highlights a hitherto unfilled gap in the archival record and explores an ignored but crucial aspect of the 1942 Japanese invasion of Burma. 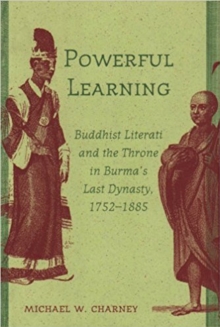