Beginning with the promise of Manifest Destiny, buckskin adventurers opened the American frontier to a steady stream of settlers.

The lure of land rich in minerals, fertile for farming and grazing, and plentiful with buffalo bred an all-out obsession with heading westward.

The Wild West: 365 Days takes the reader back to these booming frontier towns that became the stuff of American legend, breeding characters such as Billy the Kid and Jesse James who were worshipped as well as feared.

The reader will learn the stories of Davy Crockett, Wild Bill Hickok, and Annie Oakley; travel to the OK Corral and Dodge City; ride with the Pony Express; and witness the invention of the Colt revolver.

Also by Michael Wallis   |  View all 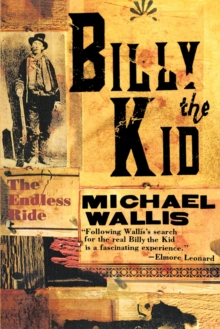 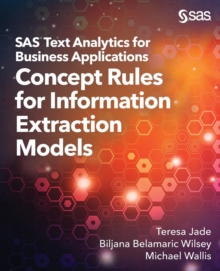 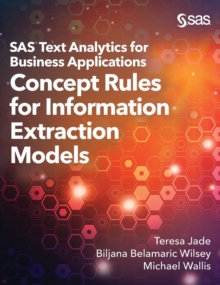 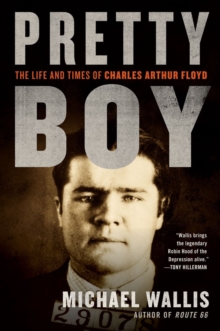