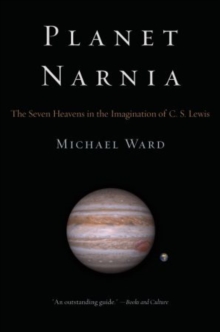 For over half a century, scholars have laboured to show that C.

S. Lewis's famed but apparently disorganised Chronicles of Narnia have an underlying symbolic coherence, pointing to such possible unifying themes as the seven sacraments, the seven deadly sins, and the seven books of Spenser's Faerie Queene. None of these explanations has won general acceptance and the structure of Narnia's symbolism has remained a mystery. Michael Ward has finally solved the enigma. In Planet Narnia he demonstrates that medieval cosmology, a subject which fascinated Lewis throughout his life, provides the imaginative key to the seven novels.

Drawing on the whole range of Lewis's writings (including previously unpublished drafts of the Chronicles), Ward reveals how the Narnia stories were designed to express the characteristics of the seven medieval planets - - Jupiter, Mars, Sol, Luna, Mercury, Venus, and Saturn - - planets whichLewis described as "spiritual symbols of permanent value" and "especially worthwhile in our own generation".

Using these seven symbols, Lewis secretly constructed the Chronicles so that in each book the plot-line, the ornamental details, and, most important, the portrayal of the Christ-figure ofAslan, all serve to communicate the governing planetary personality.

The cosmological theme of each Chronicle is what Lewis called 'the kappa element in romance', the atmospheric essence of a story, everywhere present but nowhere explicit.

The reader inhabits this atmosphere and thus imaginatively gains connaitre knowledge of the spiritual character which the tale was created to embody. Planet Narnia is a ground-breaking study that will provoke a major revaluation not only of the Chronicles, but of Lewis's whole literary and theological outlook.

Ward uncovers a much subtler writer and thinker than has previously been recognized, whose central interests were hiddenness, immanence, and knowledge by acquaintance.

Also by Michael Ward   |  View all 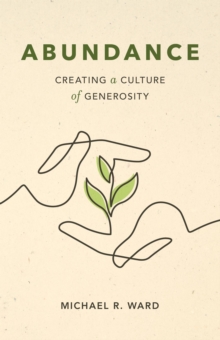 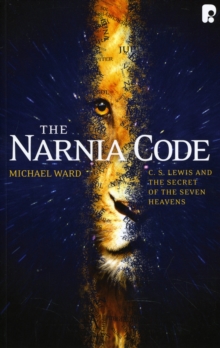 The Narnia Code: C S Lewis and the... 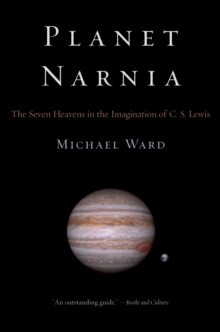 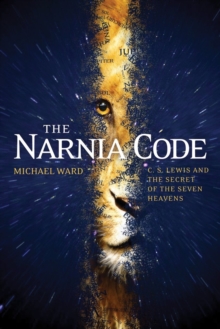