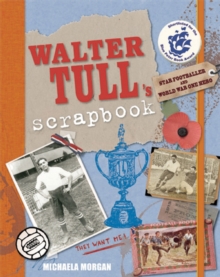 The inspirational true story of Walter Tull's life is vividly presented as a scrapbook, drawing on photographs, documents and records of his life.

Born in Kent, in 1888, Walter Tull became not just the first black British professional outfield football player - for Tottenham Hotspur and Northampton Town - but also the first black officer in the British Army.

His leadership and courage in the trenches of the First World War won him a recommendation for a Military Cross that was never awarded because of his skin colour.

Discover his life story, from his childhood in an orphanage, through his footballing years, to his eventual tragic death, aged 29, on the Somme.

The legacy of Walter Tull lives on.

Also by Michaela Morgan   |  View all 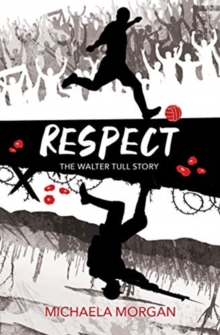 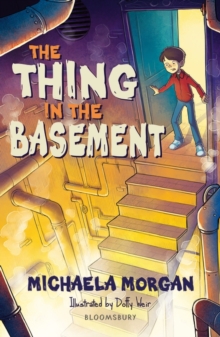 The Thing in the Basement: A Bloomsbury... 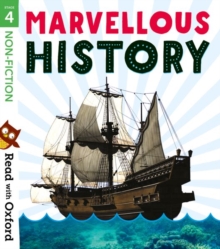 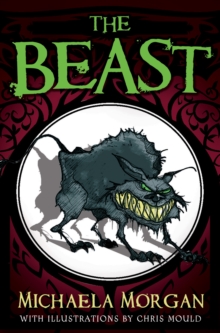