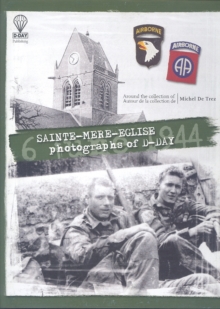 This brand new large format photo history book from Michel de Trez contains not only hundreds of never before published period photographs taken at Ste-Mere-Eglise in early June 1944 but also numerous colour pictures of the equipment and uniforms of the men who fought for the liberation of Ste-Mere-Eglise.

This includes famous General Matthew Ridgway's proudly retained helmet and illustrious Lieutenant Dick Winters' D-Day equipment. "Readers of Michel de Trez's books know that they are in for an absolute treat with this new book.

Impeccably researched and fabulously illustrated, this latest massive book on American Airborne forces is packed with an enormous amount of material on the operations, the soldiers, their uniforms and equipment.

Michel de Trez has unique access to veteran`s archives as well as being a meticulous researcher.

It is unlikely there will ever be another book on Sainte-Mere-Eglise which is so well researched and presented."General Jack Norton, USA ret, 505 PIR 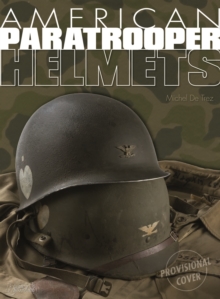 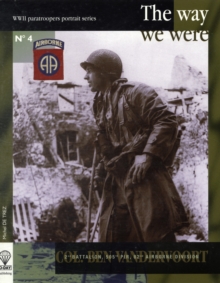 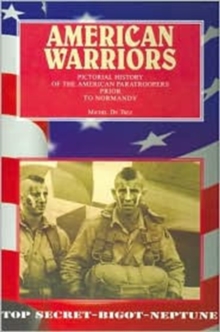 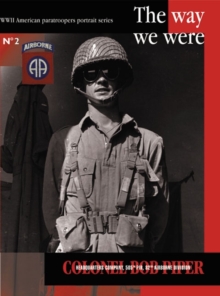