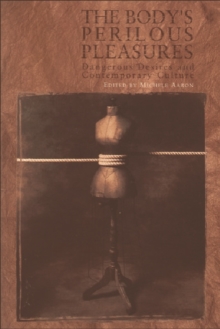 Butterfly, The Crying Game, Romeo is Bleeding, The Omen, Heavenly Creatures, Sister My Sister, Silenceof the Lambs and Delicatessen.