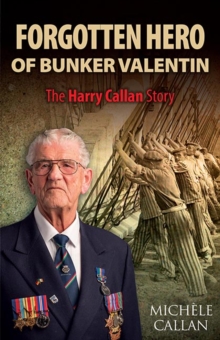 In 1943, thirty-two Irish POWs refused a Gestapo request to work for Germany.

They were sent to a labour camp, where they were starved, beaten and forced to dig the foundations for a Nazi super-structure codenamed Bunker Valentin - an immense U-boat factory.

Thousands of the camp's prisoners perished, including five of the Irishmen; bodies fell into the foundations and were never recovered.

The surviving Irishmen were saved by the goodwill of decent Germans.Among them was Harry Callan, a Catholic boy from Derry who went to sea at sixteen as a British Merchant Navy seaman.

His ship had been captured by a German raider two years before he ended up at the labour camp.

Harry was unable to speak about the brutality he experienced for decades after he was liberated.

When he finally began to tell his story, his family were shocked by what they heard.In his eighties, Harry agreed to revisit the site of his incarceration.

He found local historians had no evidence of the Irish prisoners: they had disappeared from official records.

Determined to give his comrades recognition, he began working to preserve their memory.

This is the gripping story of Harry's capture, resistance and liberation.But above all, it is the final chapter in his quest to honour the forgotten heroes of Bunker Valentin. 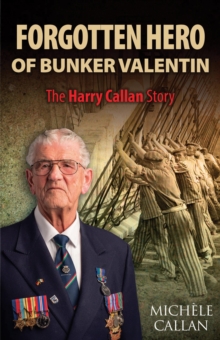