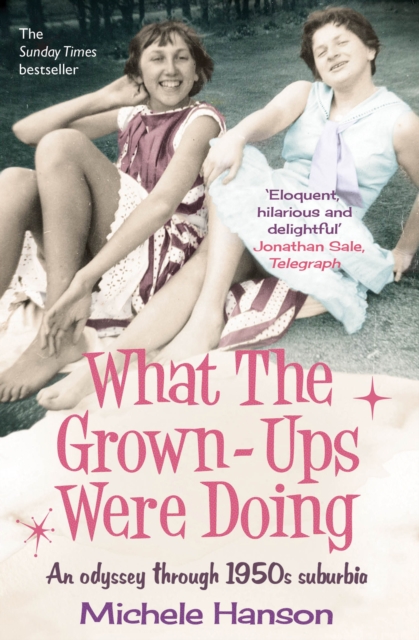 What the Grown-ups Were Doing : An odyssey through 1950s suburbia Paperback / softback

Michele Hanson grew up an 'oddball tomboy disappointment' in a Jewish family in Ruislip in the 1950s - a suburban Metroland idyll of neat lawns, bridge parties and Martini socials.

Yet this shopfront of respectability masked a multitude of anxieties and salacious goings-on.

Was Shirley's mother really having an affair with the man from the carpet shop?

Whose Battenburg cake was the best? An atmosphere of intense rivalry prevails, with Michele's mum suspicious of her non-Jewish neighbour's personal habits, and Michele very wary of children's games like 'Doctors and Nurses' that might bring bottoms into the equation. And with glamorous, scheming Auntie Celia swanning around in silk dresses demanding attention, Michele has a lot to contend with.

Only the annual holidays to the south of France relieve the tension.

This hilarious and wonderfully evocative memoir charts Michele's childhood and coming of age in a Britain that was emerging from post-war austerity into the days of 'you've never had it so good'.

It is a characterful and affectionate look at a way of British life long since disappeared but one for which we continue to hold huge affection.

Also by Michele Hanson  |  View all 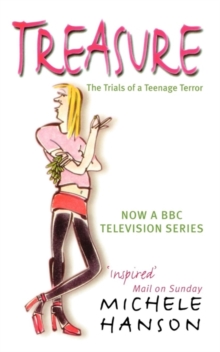 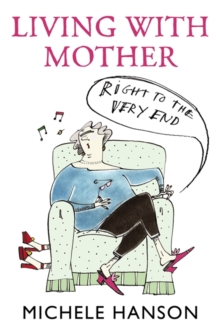 Living With Mother - Right To The Very... 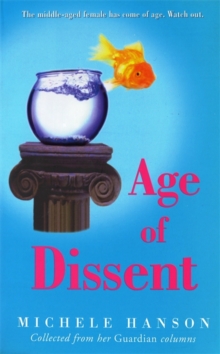 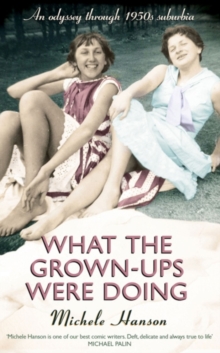 What the Grown-ups Were Doing