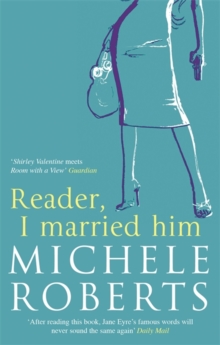 Reader, I Married Him Paperback / softback

Her stepmother thinks Aurora is impractical, romantic and dreamy.

The fact that she gets married so often only goes to prove it. 'Every woman owes it to herself to get married once, but you don't have to make a habit of it.' But now, all alone. . . ?'Aurora, given the chance to be true to herself, rather than to her trio of husbands, turns out to be a world-class minx.

After Hugh's funeral, she goes to Italy to visit her old radical-feminist friend, Leonora, now the abbess of the Brigandine convent in Padenza.

True to the tradition of convent-educated girls in fiction, Aurora flings herself into a voluptuous life of lunches and lovers.

Also by Michele Roberts   |  View all 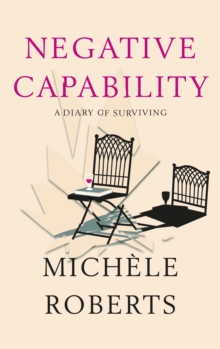 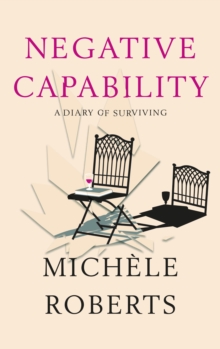 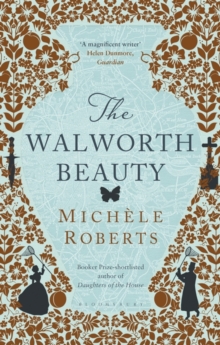 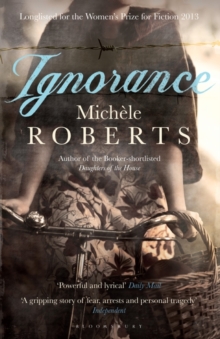