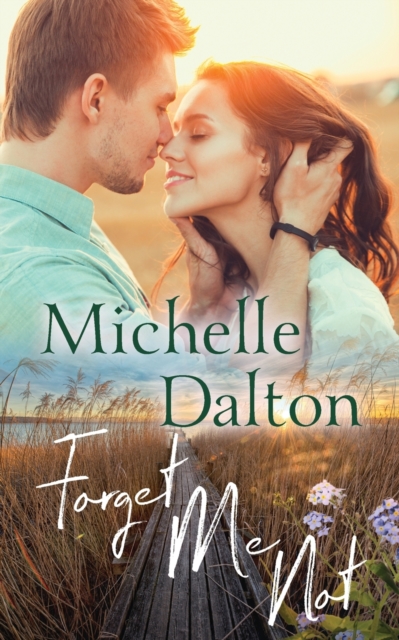 Forget Me Not Paperback / softback

Part of the Lost & Found series

A terrorist bombing has robbed Isabella Irish of her memory. Forced to create a new life for herself as an artist living by the beach in Queensland, Australia; she even has a devoted fiancé, Mark Cornwall. But does he know more about her past than he lets on? What is the secret he’s been keeping from her?

Then a bouquet of Forget Me Nots are left at her front door and Issi begins to experience a strong sense of DeJa’Vu. Then, her life is up ended when she is confronted by a handsome stranger with proof of who she used to be.

Is the stranger telling the truth? Is Mark really who he has claimed to be? With her life in danger and her mind frantically grappling for any memory of her past, will Issi find her true self and the people she left behind? Or will she be forced to succumb to a life of darkness and terror.

From the bestselling author of Epona comes another epic love story you won't be able to put down.

Also by Michelle Dalton  |  View all 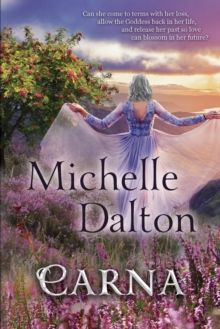 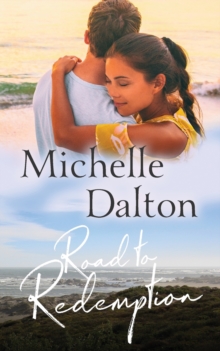 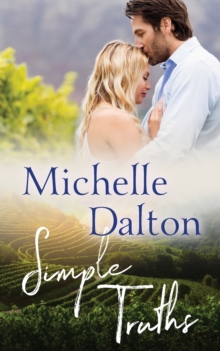 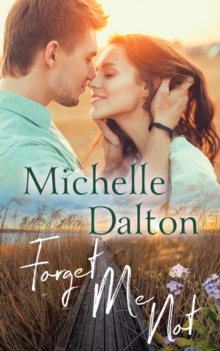 Also in the Lost & Found series  |  View all 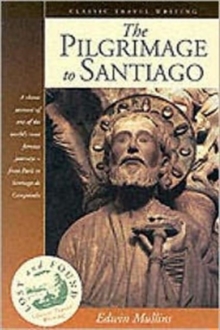 The Pilgrimage to Santiago 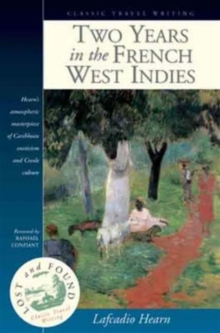 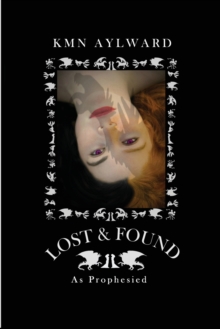