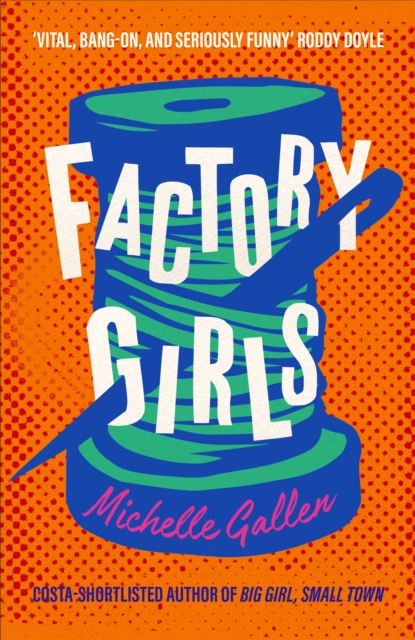 'Vital, bang-on, and seriously funny' Roddy DoyleSmart-mouthed and filthy-minded, Maeve Murray has always felt like an outsider in the shitty wee town in Northern Ireland that she calls home.

She hopes her exam results will be her ticket to a new life in London; a life where no one knows her business, or cares about her dead sister.

But first she's got to survive a tit-for-tat paramilitary campaign as brutal as her relationship with her mam, iron 800 shirts a day to keep her summer job in the local factory, and dodge the attentions of Handy Andy Strawbridge, her dubious English boss. Maeve and her two best friends try to squeeze as much fun as possible into their last summer at home.

But as marching season raises tensions among the Catholic and Protestant workforce, Maeve realises something is going on behind the scenes at the factory, forcing her to make a choice that will impact her life - and the lives of others - for ever.

Also by MICHELLE GALLEN  |  View all 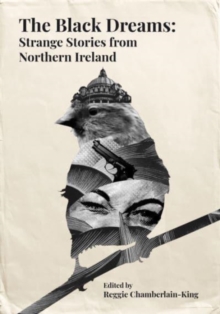 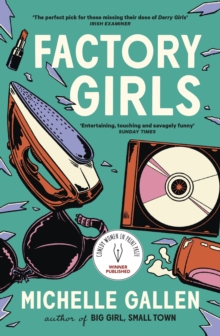 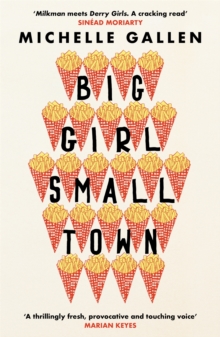 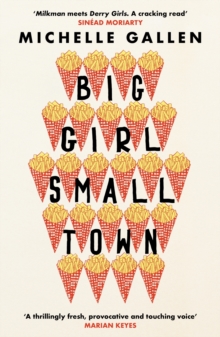