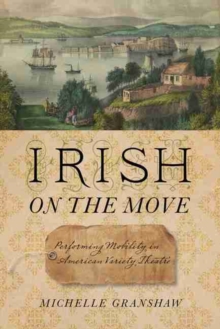 Part of the Studies in Theatre History & Culture series

A little over a century ago, the Irish in America were the targets of intense xenophobic anxiety.

Much of that anxiety centered on their mobility, whether that was traveling across the ocean to the U.S., searching for employment in urban centers, mixing with other ethnic groups, or forming communities of their own.

Granshaw argues that American variety theatre, a precursor to vaudeville, was a crucial battleground for these anxieties, as it appealed to both the fears and the fantasies that accompanied the rapid economic and social changes of the Gilded Age.

Also in the Studies in Theatre History & Culture series   |  View all 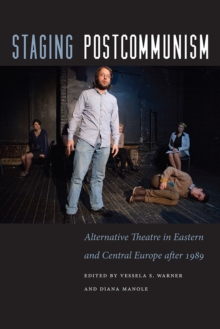 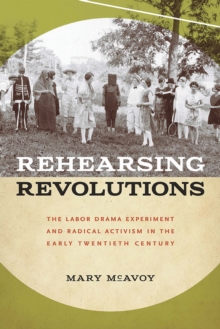 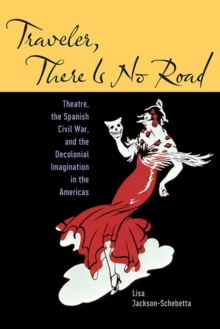 Traveler, There Is No Road 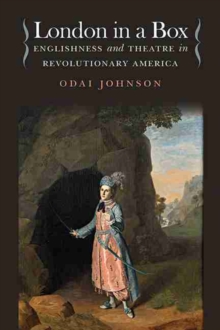 London in a Box