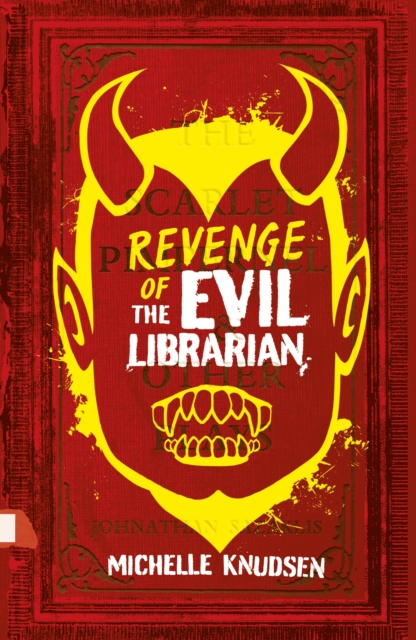 Part of the Evil Librarian series

The stage is set for a fiendishly dramatic summer for Cynthia and her boyfriend in this highly entertaining and witty comedy horror. With elements of Buffy the Vampire Slayer and Glee!, this perfectly pitched novel will delight fans of Point Horror and R.

L. Stine, as well as readers who like their horror with a light-hearted touch.

Last autumn, Cynthia Rothschild saved her best friend, as well as the entire student body, from the demon librarian.

But now all that demon stuff is behind her, Cyn is looking forward to the best summer ever at theatre camp with her boyfriend, Ryan.

Once she gets to camp, though, Cyn realizes all that demon stuff might not be as over as she thought.

But at least any new demons that show up can't possibly be as evil as Mr. Gabriel. It's not like he could somehow come back to life to seek his terrible revenge or something, right?

Also by Michelle Knudsen  |  View all 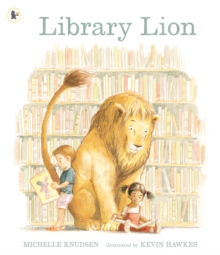 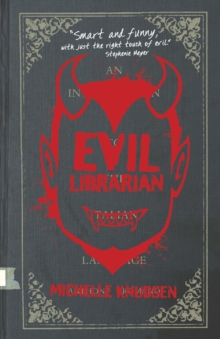 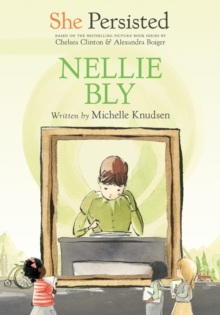 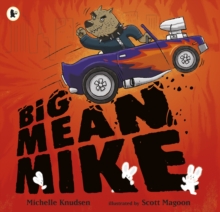 Also in the Evil Librarian series