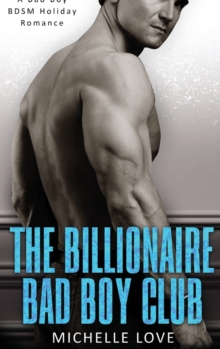 One fateful night out with her roommate to a supposed fundraiser has natasha in nicholai's sights.

Nicholai isn't a man who takes no for an answer but that's a word natasha uses often.

Natasha is anything but controllable. Her father, an fbi agent, taught her how to handle herself from a young age.

And it is her father who has his sights on nicholai.

His plan is to uncover the shady weapons dealings he believes the company is making.

Sparks fly when both of their fathers intervene in their personal affairs.

Can the couple overcome such huge adversity?

Or will nicholai's ways be more than natasha can handle, ending them for good?

Perhaps christmas will have a miracle in store for them...

Also by Michelle Love   |  View all 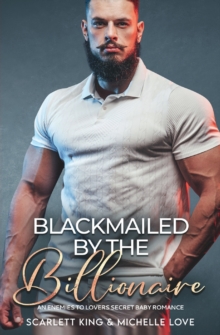 Blackmailed by the Billionaire 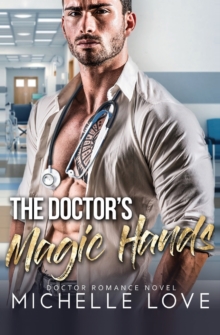 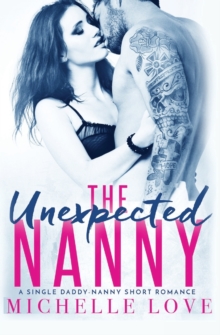 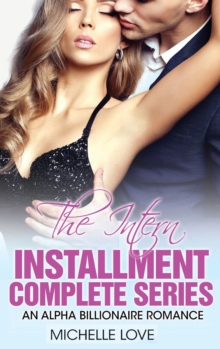