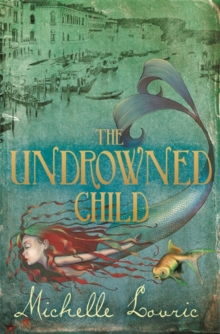 It's the beginning of the 20th century; the age of scientific progress.

But for Venice the future looks bleak. A conference of scientists assembles to address the problems, among whose delegates are the parents of twelve-year-old Teodora.

Within days of her arrival, she is subsumed into the secret life of Venice: a world in which salty-tongued mermaids run subversive printing presses, ghosts good and bad patrol the streets and librarians turn fluidly into cats.

A battle against forces determined to destroy the city once and for all quickly ensues.

Only Teo, the undrowned child who survived a tragic accident as a baby, can go 'between the linings' to subvert evil and restore order.

Also by Michelle Lovric   |  View all 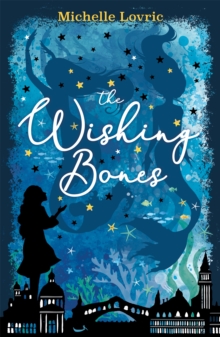 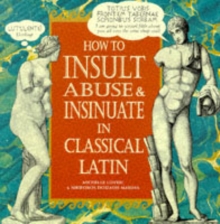 How To Insult, Abuse & Insinuate In... 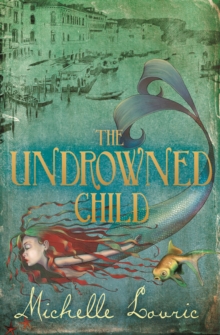 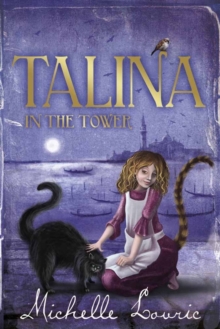 Talina in the Tower