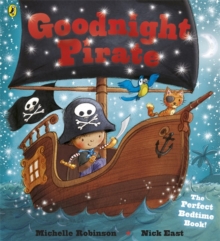 The perfect goodnight story for every child who wishes they were a pirate!Ahoy there!

As a little boy says goodnight to his dressing-up clothes and toys he is transformed into a swashbuckling pirate.

Michelle Robinson's beautiful rhyming text is perfectly accompanied by Nick East's gentle and atmospheric illustrations, which will delight and soothe little ones everywhere as they snuggle up in bed. This is the fourth instalment to the brilliant Goodnight... series, and is the perfect book for bedtime!Other titles to look out for:Goodnight Digger; Goodnight Tractor; Goodnight PrincessMichelle Robinson has always wanted to be an author like her hero Roald Dahl, but all they had in common was the same birthday and a love of chocolate.

Now at last, Michelle is a real author too. She lives in Frome, Somerset with her husband, son and daughter.

Visit her at www.michellerobinson.co.uk. Nick East has been working as a museum designer for the past 16 years but has always been a storyteller, whether as a child, filling sketchbooks with quirky characters, or as a designer displaying a collection of ancient artifacts.

Nick lives near York with his wife and two children and, when he isn't drawing, he is out riding bikes and spending time with his family. 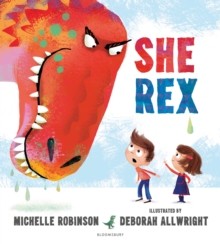 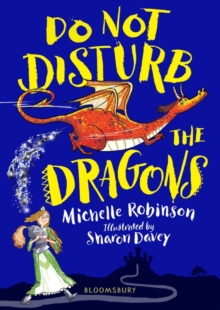 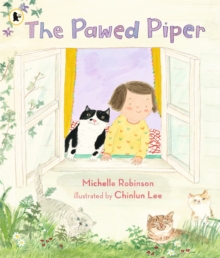 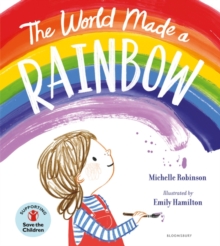 The World Made a Rainbow