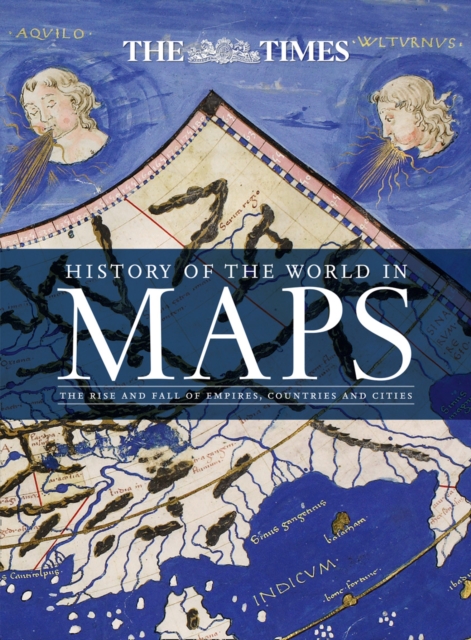 History of the World in Maps : The Rise and Fall of Empires, Countries and Cities Hardback

From Babylonian tablets to Google Maps, the world has evolved rapidly, along with the ways in which we see it.

In this time, cartography has not only kept pace with these changes, but has often driven them.

In this beautiful book, over 70 maps give a visual representation of the history of the world. Every map tells a story and this book tells the incredible history of our world through maps, and includes many famous examples of cartography, along with some that deserve to be better known.

See countries and cities come and go, empires rise and fall, significant geographical discoveries, and key historical events unfold. Key maps shown include:* Babylonian clay tablets, c.2300 BC and c.600 BC - some of the world's oldest surviving maps. * Waldseemuller World Map, 1507 - the first map to use the name `America' for the New World. * Waghenaer chart, 1584 - a forerunner to modern nautical charts. * Abel Buell map of North America, 1782 - the first map of the newly independent United States that was produced in America by an American. * The Scramble for Africa, 1852/1898 - maps of new colonies being created. * Ypres, 1918 - map of the aftermath of the First World War. * Cuban Missile Crisis, 1962 - map used by President John F.

Kennedy during the crisis. 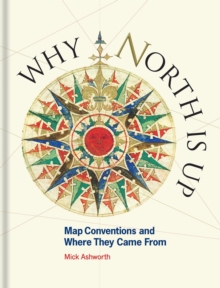 Why North is Up